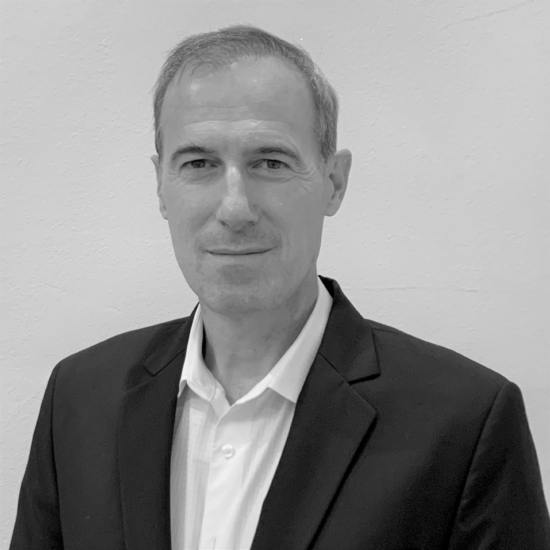 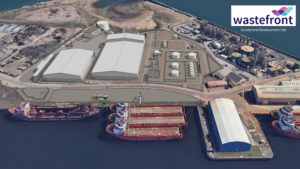 Norwegian waste tyre recycling company Wastefront has appointed Vianney Valès as its new CEO, replacing founder Inge Berge, who moves to chief operating officer. Valès is a former top oil and gas executive in in companies such as Shell and Galp Energia. He was first introduced to Wastefront by its liquid offtaker Vitol in 2019, was initially engaged with the Norwegian company in his former position as CEO of Devaltec LLC, a project developer and solutions provider in new and sustainable energies. Valès will be responsible for de-risking the company’s first waste tyre plant project in Sunderland, due to begin construction in early 2022. Valès will relocate immediately to London from Houston, Texas. Wastefront added that Valès’ initial priorities will include the selection of an EPC partner, developing commercial agreements, and ensuring all outstanding permits are approved.

Valès brings to Wastefront a wealth of experience in leading innovative projects and technologies to commercial success. Wastefront said his “rigorous approach to project management will ensure a systematic mitigation of risks while maximising profitability.”

Devaltec will continue to act as the primary strategic partner to Wastefront and will co-lead the development of all upcoming projects for the next five years. Devaltec remains contracted to successfully deliver production from multiple plants of minimum 1000 MTD, commencing with the Sunderland project.

Wastefront’s co-founder and ex-CEO Inge Berge will retain an active key role within the company as its new COO, and will be responsible for different areas of development including waste tyre feedstock and supply management.

Valès comments: “Wastefront is the most circular project in chemical recycling I have ever come across and has the ambition to solve a serious environmental problem while generating excellent economic returns. This ambition is supported by a strong business case and an experienced and motivated team, which I am absolutely thrilled to now join as CEO.

“Using the Sunderland project as a platform to grow, we will deploy our plants worldwide, secure long term supplies of feedstock and increase the value of products with our strategic partners. By implementing large industrial scale projects with an exceptional environmental footprint, we are attracting a wide range of players and are leading the Energy Transition by example.”

Berge comments: “It’s a pleasure to have Vianney join the team to lead our next stage of growth. For me, part of the competence of a company founder is knowing when to bring in the correct expertise to take the company to the next level. Having Vianney’s skillset will be invaluable in helping deliver successful projects and moving Wastefront into a new execution phase, from local to global.”

Maria Moræus Hanssen, chairperson of the board of Wastefront, comments: “Vianney has in-depth knowledge in constructing the types of facilities that Wastefront is aiming to deliver at global scale, and as we move into a more operational phase, it’s difficult to imagine anyone more suited to the work ahead.

“We’ve had the benefit of seeing him work at close quarters in his former role as CEO of Devaltec and his contribution to Wastefront’s journey over the past year. We appreciate his leadership skills and collaborative ways of working with everybody in the team, so we now look forward to this next phase of growth with Vianney at the helm.”

Wastefront says its new plant design could help to convert some of the estimated 29 million metric tonnes of vehicle tyres which reach the end of their lifespan each year into usable commodities, combining a profitable business proposition with a reduced environmental footprint.

The company adds that its technology will take advantage of the high-energy content in tyres, breaking down end-of-life tyres into liquid hydrocarbons and carbon black, which can be re-utilised in areas such as alternative fuel manufacturing or rubber production. In addition, these commodities can provide the chemical building blocks required for carbon product manufacturing, as well as be used in the manufacturing of new tyres (offering an opportunity for car manufacturers to improve the environmental footprint of their vehicle production).

In November 2020, Wastefront announced it had secured a 10-year offtake agreement with Vitol for the production of liquid hydrocarbons and certain non-liquid products due to be produced at the Sunderland plant and future plant sites.