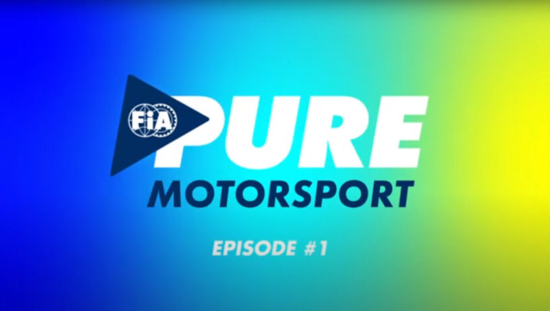 Cooper Tire Europe has become an official partner of the FIA Pure Motorsport documentary series. Launched in November last year and supported by the FIA Innovation Fund (FIF), Pure Motorsport shines the light on the broad and diverse world of FIA competitions.

Twelve episodes of 26 minutes duration will be released in 2021. In addition to the FIA’s own channels, the show will be aired around the world by a host of broadcasters, including Sky Sports, BT Sport, FOX Sports and ESPN.

Growing awareness & exposure at all levels

The goal of Pure Motorsport is to grow awareness and exposure of FIA competitions at all levels and showcase their unique stories to a wider public.

“Motorsport is a core part of the Cooper Tire Europe operation and we take great pride in the wide variety of championships we supply,” says James Weekley, general manager, Motorsport, Cooper Tire Europe. “It is very exciting to be part of the FIA’s Pure Motorsport documentary series, which will give viewers special access to so many different forms of the sport we love – and Cooper will be there at every turn.”

Peter Bayer, FIA secretary general for Sport, adds, “The FIA is delighted to extend the relationship with Cooper Tire Europe through their support of the FIA Pure Motorsport series. We thank Cooper Tire Europe for joining us in our commitment to highlighting the untold stories of FIA competition from across the world and we are looking forward to developing the project with them.”