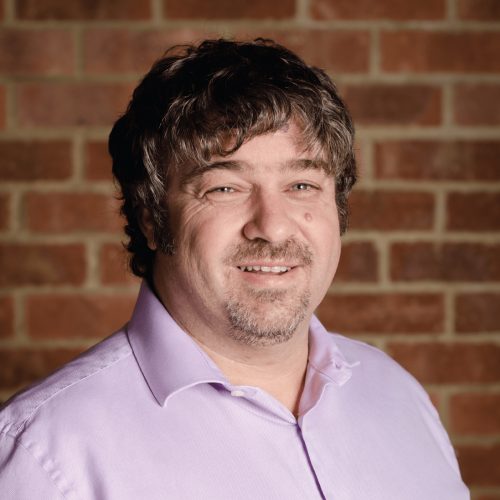 Robert (Rob) Freeman, Malvern Tyres Group managing director and chairman, died on Thursday 29 April 2021 after a short illness. According to the National Tyre Distributors Association (NTDA), which made the announcement, the NTDA reflects the feelings of the tyre business, with the team at Aylesbury “deeply saddened to learn of the tragic death of leading UK tyre industry figure Rob Freeman”.

Although Freeman had taken a step back from a lot of the day-to-day duties of running the group, “he was still an integral part of the organisation which he built with his courage, determination and hard work”. Indeed, in 2019 Freeman was named in the top 50 leading entrepreneurs in Gloucestershire, recognising the endeavour that underpinned his achievements.

The NTDA statement continued: “Rob was a highly altruistic man with a genuine passion for the local community in his beloved Gloucester. He was the Vice Patron of the Pied Piper Appeal, the leading children’s charity in Gloucestershire, an avid supporter of Gloucester Rugby, where Malvern Tyres has had the naming rights to the South Stand at Kingsholm Stadium since 2018, and was appointed a director of Gloucester City AFC in November 2019.

Malvern Tyres Group, which includes well-known companies such as County Tyres, Malvern Tyres, BITS Ltd, King David Tyres in Wales and Treadwell Tyres Ltd in the Republic of Ireland, has been an active member of the NTDA for many years and according to NTDA chief executive Stefan Hay: “Rob was a great character and never shy when it came to keeping me on my toes. He was incredibly well informed and enthusiastic about the tyre trade and over the years I’ve had some very enlightening discussions with him both about the trade and rugby, although he was never happy that I had coached the juniors at Worcester RFC the biggest local rival to the Cherry and Whites! Like so many of the big characters the trade has already lost this year, Rob will certainly be missed and our thoughts and deepest sympathies are now with his family, many friends and grieving colleagues.”