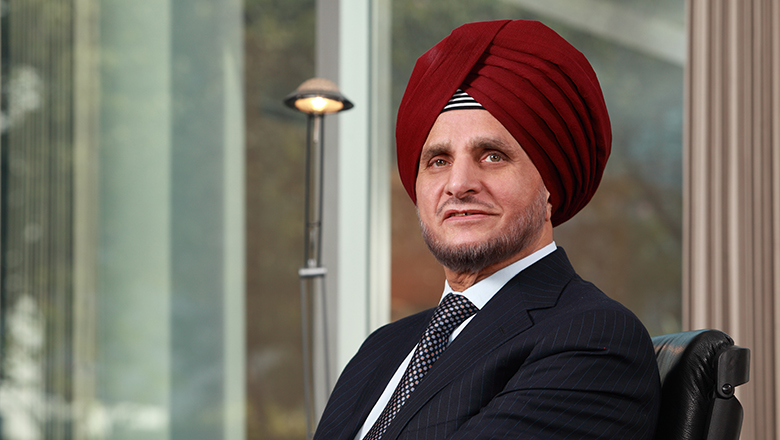 Apollo Tyres’ Board of Directors approved the company’s financial results for the fourth quarter (January to March) and the financial year 2020-21 on 12 May. The Board recommended a dividend payout of 350 per cent, to be approved by the shareholders at the forthcoming Annual General Meeting, later in the year.

Onkar Kanwar, chairman, Apollo Tyres Ltd, said: “What started as an extremely challenging year, with lockdowns across geographies, ended on a very healthy note for us with robust revenue growth across market segments and geographies. Ensuring business continuity along with the safety of our employees have been of paramount importance throughout this pandemic, and considering the current situation, especially in India, we cannot let our guard down. The year ahead is full of challenges, with demand getting impacted due to the lockdowns, and pressure on margin front, due to the rising raw material prices.”