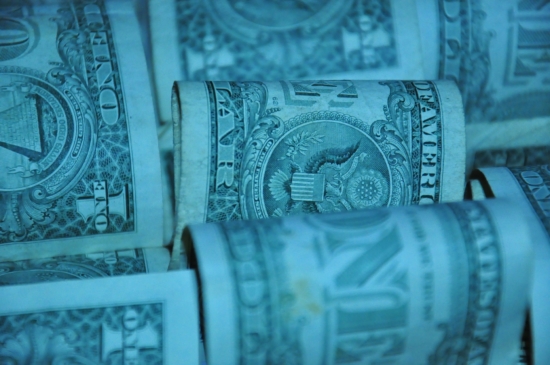 The day after Goodyear announced that it is buying Cooper Tire for north of $2.5 billion, Fitch Ratings affirmed its Long-Term Issuer Default Ratings of The Goodyear Tire & Rubber Company (GT) and its Goodyear Europe B.V. (GEBV) subsidiary. Fitch also affirmed its ratings on a number of specific funding lines. Both moves can be interpreted as partially affirming the Goodyear Cooper acquisition’s strategic logic – something that was described as compelling by the senior executives of both companies.

The affirmation of Goodyear’s ratings is driven by Fitch’s expectation that Goodyear’s credit profile will fall within Fitch’s ratings sensitivities in “the intermediate term” and “despite some near-term pressure due to the Cooper acquisition and continued external challenges related to the coronavirus pandemic”. Furthermore, Fitch cited Goodyear’s decision to fund the acquisition with a combination of cash on hand and shares as well as Cooper’s somewhat stronger stand-alone credit profile as the main reasons for its confidence.

However, Fitch also warned that “Merging both companies’ operations could lead to potential integration issues or higher-than-expected integration costs”, adding that it could also “delay the attainment of the expected synergies or reduce the overall synergies derived from the transaction.” In addition, the complexity of integrating Cooper while Goodyear continues to work on improving its stand-alone credit profile, “heightens the risk of a ratings downgrade”.

Goodyear plans to fund the transaction via a combination of cash and stock, with about 20 per cent of the acquisition price covered by new Goodyear shares. As a result, Goodyear’s pro forma gross pre pre-tax profit (EBITDA) leverage (debt/Fitch-calculated EBITDA) will be in the high mid-4.0x range in the second half of 2021 when the acquisition closes. But Fitch analysts expect it to decline “over the intermediate term to below 4.0x as market conditions normalize and Goodyear realizes synergies from the acquisition”.

Similarly, Fitch expects Goodyear’s free-cash-flow to be negative in 2021 as the company works to replenish its tyre inventories, which were depleted in 2020. Also, capital expenditure “is likely to be elevated as a result of spending deferred from 2020” and Fitch expects there will be some incremental cash costs associated with the Cooper acquisition. Following 2021, Fitch expects Goodyear’s free-cash-flow to turn positive as working capital and capital expenditure normalize.

In summary, Fitch partially supported Goodyear and Cooper’s arguments that the combination of the two companies will lead to growth in the SUV as well as mid-range segments. However, the credit analysts also suggested that the shift in focus “has led to lower tyre unit volumes and revenue, particularly in the mature North American and Western European markets.”

Moreover, Fitch affirmed that Goodyear’ margins are “roughly consistent with those of the other large Fitch-rated tyre manufacturers” (such as Michelin, which Fitch rating at A- in mid-2020 and Continental, BBB). But the credit analysts also warned that Goodyear’s leverage is “considerably higher”. Indeed, in a tacit warning, Fitch said Goodyear compared favourably with firms in the ‘BB’ category (one step higher than Goodyear’s BB-) such as vehicle parts supplier Meritor Inc. Any such optimism, Fitch’s 23 February report noted, must be “tempered somewhat by heavier seasonal working capital swings that lead to more variability in free-cash-flow over the course of a year”, with the analysts adding that “[Goodyear’s] free-cash-flow margins are also sensitive to raw material prices and capex spending”.