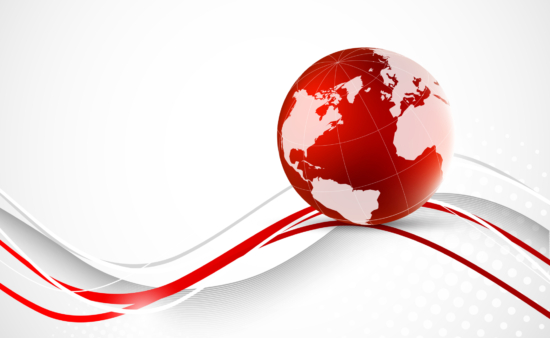 GlobalData says that the combined sales of new vehicles in Southeast Asia’s six largest markets (Thailand, Indonesia, Malaysia, the Philippines, Vietnam, Singapore) are estimated to have declined by 28.5 per cent to 2,468,613 units in 2020.

David Leggett, automotive analyst at GlobalData, says: “The annual picture shows much sharper declines earlier in the year, including a 24 per cent drop in the third quarter and a 66 per cent plunge in the second quarter, when economic activity across the region was severely disrupted by business and social lockdowns put in place to help slow the spread of the COVID-19 pandemic. Some markets in the region, such as Thailand, began to stabilize in the fourth quarter while sales in Malaysia and Vietnam began to rebound.”

GlobalData’s analysis shows the Association of Southeast Asian Nations’ (ASEAN) largest vehicle market in 2020 was Thailand, despite a more than 21 per cent sales decline to 792,146 units while Indonesia slipped into second place after sales fell by over 48 per cent to 532,027 units – making it the region’s worst-performing market last year. Malaysia was a close third, with sales down by just over 12 per cent at 529,434 units.

Leggett concludes: “While significant economic restrictions remain in place across the region, including a ban on foreign tourist arrivals, which continues to have a devastating effect on the travel, tourism and hospitality sectors, domestic economic activity has begun to recover – helped by low interest rates and fiscal stimulus measures introduced by national governments.

“Exports also enjoyed a moderate rebound towards the end of last year, helped by strong demand from China, but renewed lockdowns in the region and in numerous markets around the world in response to a resurgent COVID-19 have dampened sentiment in recent weeks.”