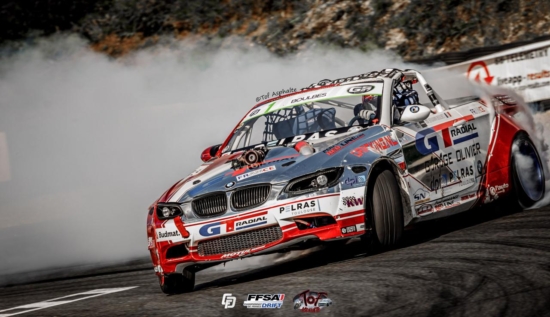 An extreme performance summer tyre, The SX2 was developed for higher levels of traction, fast steering response and control in both dry and wet conditions.

Boulbes, who will take part in both the French and European Drift Championships in 2021, supports GT Radial throughout Europe. He wowed the crowds at MotoFest Coventry in 2019, and hopes to take part again in 2021. His car has been displayed on Giti stands at various trade events.

He said: “We would like to thank, as we do every season, all of our sponsors and partners without whom this would not be possible.

“As our main sponsor, GT Radial and Doumerc Pneus International have supported us for more than 10 years by providing us with excellent quality tyres which allow us to perform so well on the tracks in France and across Europe.”