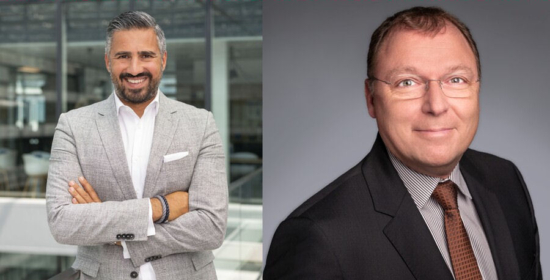 The wdk is the industry association for manufacturers of tyres and technical elastomer products within Germany. According to the association, it represents approximately 85 per cent of the country’s rubber industry.