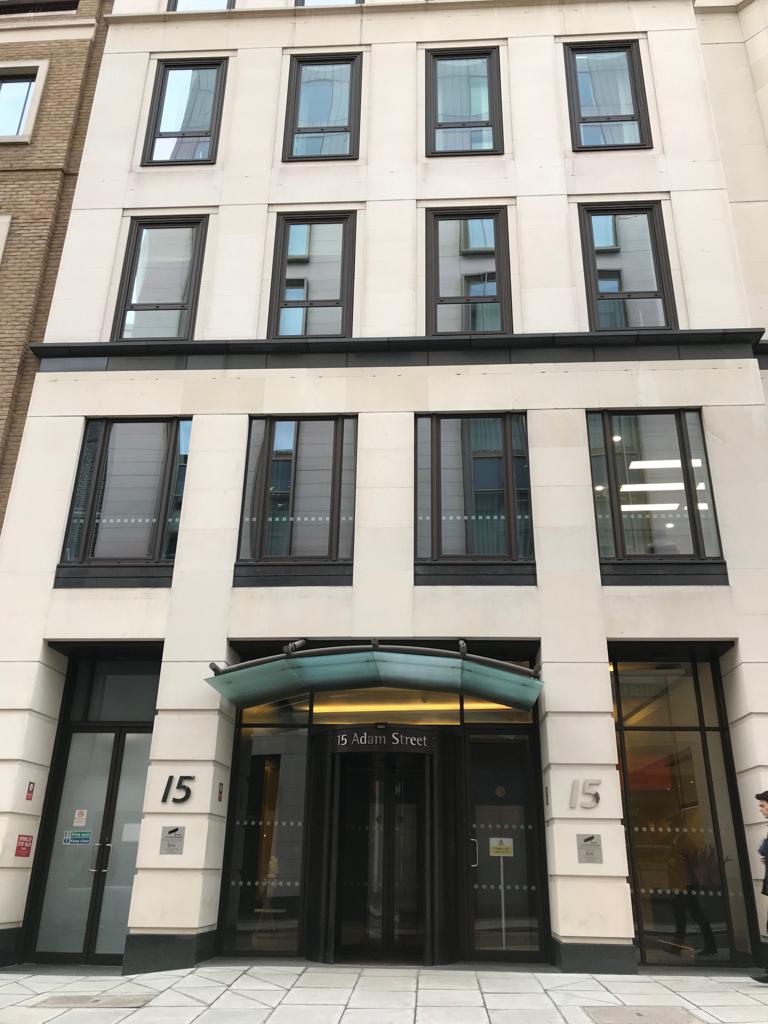 The Springwater Capital financial group has made a binding offer for Fintyre, which is currently controlled by Bain Capital. No details have officially been released, but some Italian news sources are reporting that the Springwater offer includes a capital increase of 50 million euros. The company has been in talks with potential new investors since May.

Back in June, Fintyre entered a restructuring arrangement precipitated by the bankruptcy of some of its German European Fintyre Distribution Ltd-related businesses earlier in the year. At the time, the courts gave Fintyre until 14 November to file a “definitive arrangement with creditors…or an application for homologation of debt restructuring agreements”.

The negotiations with Springwater Capital add to the discussions already underway with other financial groups such as GSO Capital Partners (a division of Blackstone Group ), which is among the main creditors of the group. According to local news sources, GSO Capital Partners is owed 130 million euros, just under half the total of 270 million. Such debt levels were confronted with falling pre-tax profits (EBITDA) before Covid-19. Specifically, EBITDA fell to 12 million in 2019 from 18.2 million euros in 2018. In 2020 the decline continued due to the pandemic.

Fintyre belongs to European Tyres Distribution Limited, which is a platform holding company owned by Bain Capital Private Equity via its Europe IV fund and was established to “participate in the consolidation of the replacement tyres distribution space across Europe”. The company is based in London. European Tyres Distribution Limited closed 2018 with revenues of 1.1 billion euros, of which 425 million euros came from Fintyre, and an EBITDA margin of over 83 per cent as well as net financial debt of 270 million before everything went bad.

Acorus wheel to debut next year