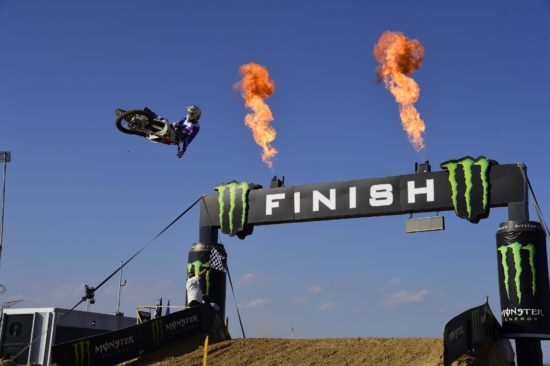 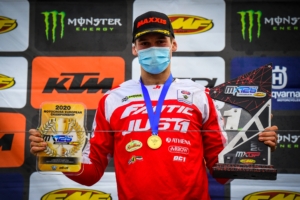 Maxxis continued its 2019 MXGP progress in the 2020 season, with its MaxxCross range helping to deliver podiums in several European classifications. For the second consecutive year, a rider on MaxxCross tyres won the European 125cc Motocross Championship with Andrea Bonacorsi of Fantic Motor factory team after the title win in 2019 with Mattia Guadagnini. The manufacturer said that the newest addition to the MaxxCross range, the MX-SM sand tyre, had proven its performance alongside the championship-winning MX-ST, offering consistent high performance.

The former European MX125 champion Mattia Guadagnini of Husqvarna Junior Maddii Racing competed in the EMX250 this year. Despite being his first full season into the new category, he finished in second place in the European 250cc Motocross Championship. It was an outstanding season for Mattia; in the latter stages, he won nine consecutive races.

Riders on MaxxCross tyres dominated the European 2T Motocross Championship with three podium finishes in the last round. Nicholas Lapucci of Fantic Racing won the last EMX2T round following victory in both heats, while the silver and bronze medals in the overall standings were claimed by Federico Tuani from Husqvarna Junior Maddii Racing and Kade Tinkler-Walker, both on Maxxis MaxxCross tyres.

Maxxis stated that the season was “an excellent showcase of the quality of both MaxxCross MX-ST intermediate tyres and the new MaxxCross MX-SM sand tyres.” Overall, the manufacturer’s tyres were used to deliver four Championship medals in total, 15 race wins, 30 podiums and more than 100 Top 10 finishes in all categories. 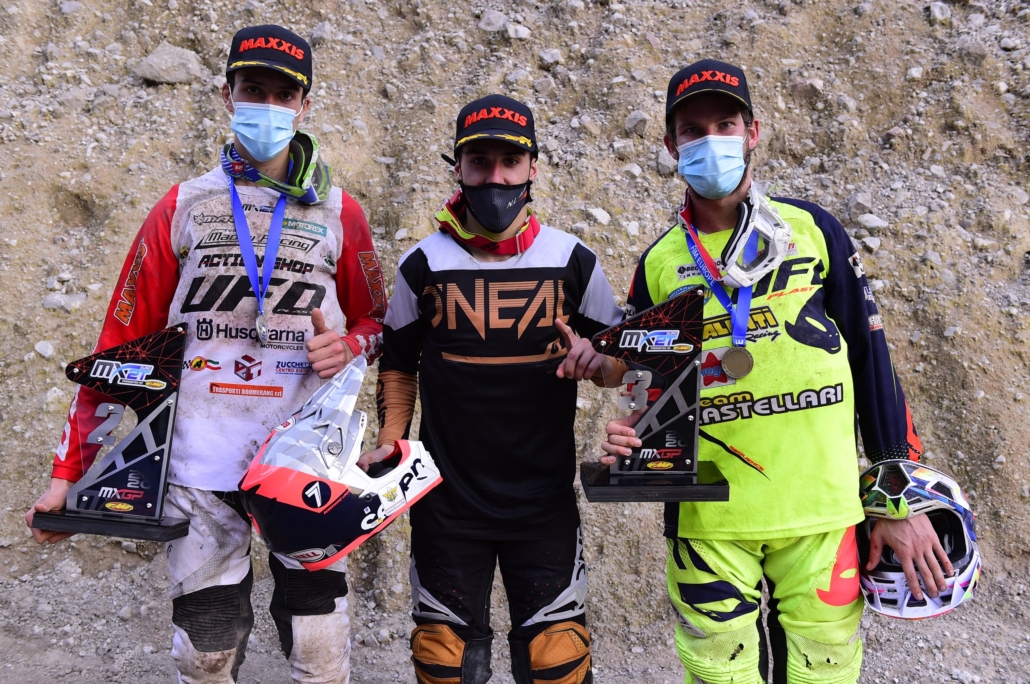