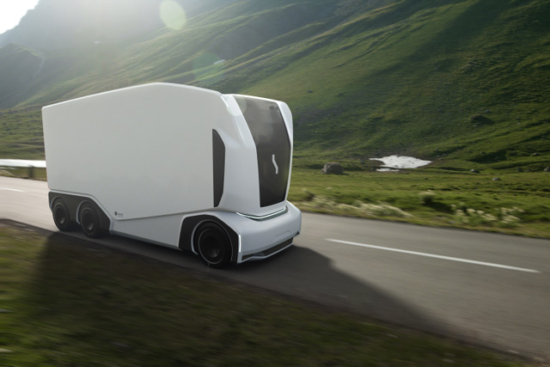 According to the company, this series of Autonomous Electric Transport (AET) vehicles, ranging from AET 1 to AET 4, has been uniquely designed and developed for SAE level 4 self-driving (Photo: Einride)

Einride, which began working with Michelin last year, has launched a range of Autonomous Electric Transport (AET) pods into the global market. Costs are expected to range from around 10,000 euros per pod. The goal is for such technology to replace conventional commercial vehicles with an interim goal of 30 per cent of the market.