You are here: Home1 / News2 / Company News3 / 2020 vision impossible in an unpredictable year

2020 vision impossible in an unpredictable year 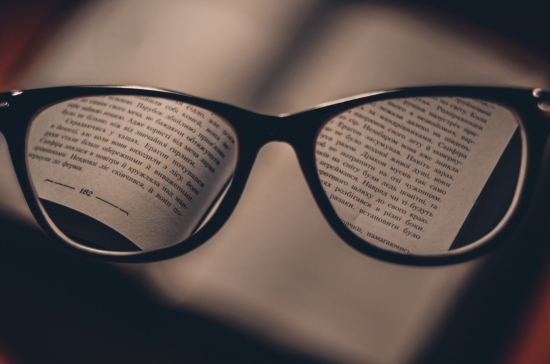 It is somewhat ironic that the number 2020 has inherent associations with perfect vision and yet this year has turned out to be the most unpredictable in a lifetime. For example, no-one saw President Trump’s twitter-borne sideswipe at Goodyear’s tyres coming last month – how could they? However, on a more serious note, the effects of uncertainty has real-life impact. And this month has seen more than its fair share of such harsh realities in the tyre industry.

Arguably, the most dramatic news this month was Continental AG’s decision to close its Aachen, Germany tyre manufacturing facility at the start of September. The company’s supervisory board rubber-stamped the decision at the end of October and so 1,800 jobs are set to go (see page 36). Less than two weeks later, Bridgestone announced that it is closing its Bethune, France tyre factory (see page 38). The closure came despite “several attempts…to increase the productivity and economic results of the Béthune plant.”

The closure of the Aachen factory, which was part of the profitable Rubber division within Continental, and the end of operations at Bethune despite the aforementioned efforts point to a continuing trend. No-one can blame the coronavirus entirely for it, but the disruption that Covid-19 has brought in its wake has sent shockwaves through every European economy. The result? Where judgement calls were on a knife-edge, they have now toppled over. And therefore, we should probably expect more mature market factory closures whether we agree that such actions are the right moves or not.

Discussing the ripple effects of such pan-European tyre manufacturing context, brings us closer to home. Here in the UK, the news that the Itochu-owned European Tyre Enterprises Ltd (ETEL) has called in the same strategy consultants that advised Itochu to buy Kwik-Fit nine years ago is being interpreted as a move towards the sale of the UK’s most dominant tyre retail operation. While Kwik-Fit is an overwhelming market leader, there is no denying that its margins have narrowed over recent years and the last full-year figures show that much of ETEL’s profits can attributed to the sale of a couple of dozen of its branch freehold properties (see page 14 for complete analysis). Whatever happens next, the repercussions will be felt through the tyre business.

Talking of corporate mergers and acquisitions, following the death of former Goodyear president and CEO Bob Mercer our publisher looks back at Mercer’s work to dissuade corporate raiders from the mother of all hostile takeovers back in 1986 (see page 40).

At the other end of the spectrum, bringing things right up to date, as well as the latest news from the tyre wholesale sector (page 44 onwards), this month’s magazine also includes analysis of the increasingly important online tyre business. Indeed, another indirect effect of the coronavirus pandemic is the increase in demand for online tyre buying and – often connected to that – mobile tyre fitting. At the same time, all the major tyre brands are investing increasing amounts of time and money into strengthening their online marketing positions and social media networks are a key part of this. We take a closer look at all of this and more in the October edition’s Online Tyre Business which can be found from page 26 onwards.

However, all news reporting, analysis and projections are based on what has happened rather than what will happen next. In normal circumstances trends point us in the right directions even if the details turn out to be less precise than we expected. This year, however, there aren’t many precedents despite the 20:20 vision hindsight proverbially offers. And therefore, the only answer is to look forward, having learnt from the past, but also being ready to adapt the new and the unexpected.

See all the articles referred to here in the October edition of Tyres & Accessories magazine. Not yet a subscriber? You can change that here.