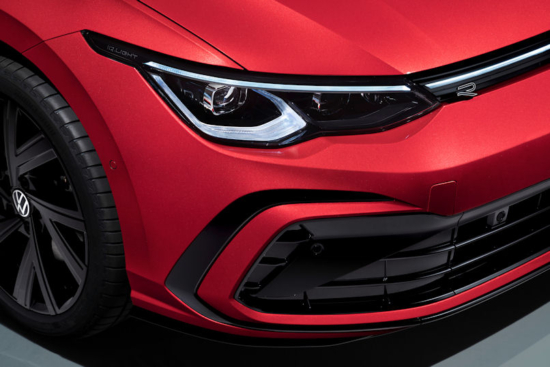 During the first eight months of this year, 3,481,721 fewer new cars were registered throughout the UK and the European Union than in the same period of 2019. This is, of course, unhappy news for tyre makers, who’ve thus delivered around 14 million fewer original equipment tyres to customers supplying the region. Registration figures for August don’t indicate a turnaround, either.

Starting with the UK, and it appears the suggestion of recovery following July’s new car registrations was somewhat premature. European vehicle manufacturing association the ACEA issued its figures for August 2020 this morning, and the 11.3 per cent year-on-year rise seen the previous month has shrivelled into a 5.8 per cent decline. Just, 87,226 new cars were registered in the UK during August. And when looking at UK new car registrations between 1 January and 31 August, the story remains unenviable: Year-to-date registrations are, at 915,615 new cars, 39.7 per cent lower than for the same period of 2019.