12.5 million motorists may have skipped car service due to COVID-19 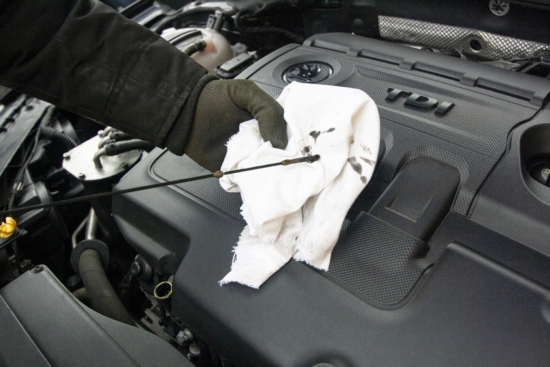 Despite nearly half (47%) claiming that they were concerned about the safety of their vehicle, fewer than four in 10 (38%) were comfortable doing maintenance work on their car themselves. (Photo: Skica911; Pixabay)

A third of UK motorists (32%) have put off getting their car serviced because COVID-19 financial pressure, according to BookMyGarage.com.

BookMyGarage surveyed 10,000 of its subscribers and found that, in addition, a similar number (29%) of drivers delayed servicing procedures simply because their car had covered far fewer miles during lockdown.

While more than half (56%) used the Government’s MOT exemption, the number of drivers who have also put off servicing equates to around 12.5 million cars across the UK’s total of 38.2 million registered vehicles.

Further research by BookMyGarage reveals that the amount of additional repair work required by cars booked in for an MOT in July nearly doubled from 25 per cent to 48 per cent over the same period last year, prompting concern over the health of vehicles on the road.

Jessica Potts, Head of Marketing for BookMyGarage, said: “The figures we’ve seen coming through our network of 9,000 franchise and independent garages suggests that the pandemic and lockdown has definitely had an adverse effect on the health of our cars. It’s understandable that motorists have wanted to save money during the pandemic, as many have unfortunately lost their jobs, earned less because of the furlough scheme or taken pay cuts. But it’s important that motorists get their cars up to scratch now that Britain’s car parc is moving again.”