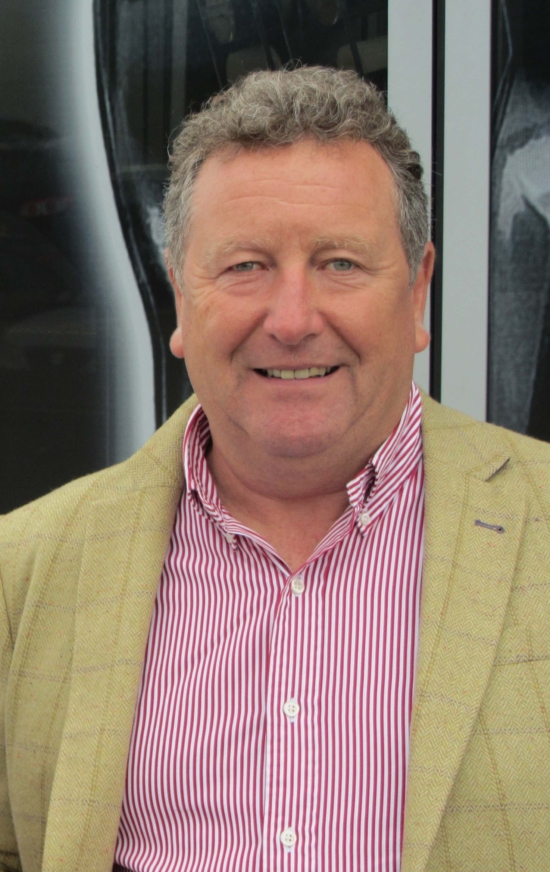 TecAlliance’s Peter Hollowood has retired from an illustrious career in the automotive industry. Hollowood had worked for TecAlliance for more than 20 years, having previously run his own parts distribution business in Cheshire. Before this he held sales roles at CCI Triad (now Epicor). Mark Rudge is set to take up the mantle on an ongoing basis, assuming responsibility for TecAlliance Order Manager in the UK and Ireland, alongside his existing remit as eparts director at Fourth.

In his two decades with TecAlliance, Hollowood oversaw the introduction of the Order Manager (formerly TecCom) service into the UK market. Twenty years ago, telesales and faxed ordering were commonplace, order processing was manual and strewn with error, while only a handful of the largest traders in the market could even consider electronic data interchange (EDI). TecAlliance said Hollowood’s efforts to drive the sector toward cost effective, integrated e-commerce “changed the landscape of trading in the independent automotive aftermarket.”

Since 2006, when TecAlliance and Fourth (eparts) entered into the PACT joint marketing venture, Hollowood and Mark Rudge have worked together to promote their united service, unique to the UK aftermarket. PACT has since been embraced by the market’s major suppliers and buyers, along with the leading software vendors in the industry.

In retirement, Hollowood is looking forward to golf, exercise and lots of time spent with his four young grandchildren.

Mark Rudge said: “I have very mixed feelings about Peter hanging up his boots. On the one hand I’m happy for him personally and he has definitely earned it, but on the other it will be strange not having him around. I’ve been doing this for 17 years and Peter has always been there – initially as a competitor, then as a business partner, then as a friend. I’ll be working to do Peter proud by consolidating our position in the market and taking good care of the business we built together. Peter can be rightfully proud of his achievements in connecting the automotive aftermarket.”