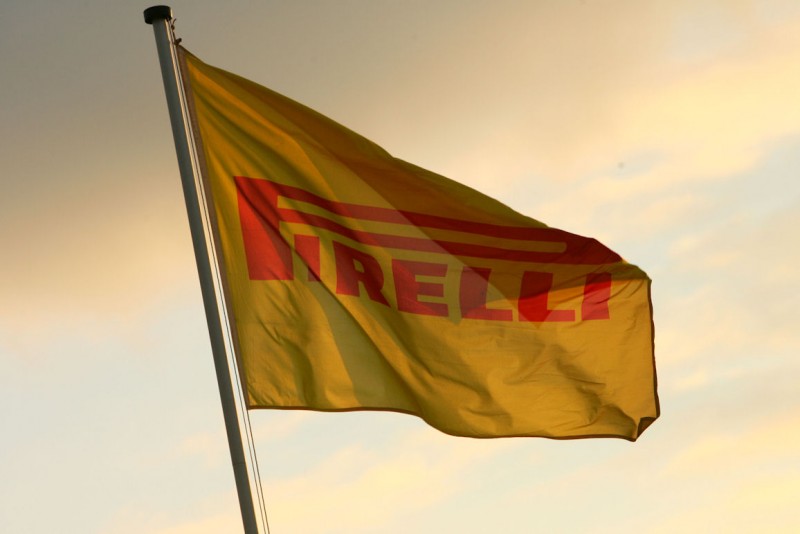 As a result of its shareholder meeting on 18 June, the board of directors of Pirelli & C. SpA re-nominated Marco Tronchetti Provera as Executive Vice Chairman and Chief Executive Officer (CEO) attributing to him the powers for the operational management of Pirelli. Company chairman, Ning Gaoning, was given the authority of legal representation of the company.

According to details of the shareholders’ meeting, the board of directors will serve during 2020, 2021 and 2022 until the approval of the financial statement for the year ending 31 December 2022. The shareholders resolved that the board should be made up of 15 members including nine independent members. The gross annual compensation for the entire board of directors was set at a maximum of 2 million euros.

The modified independent make-up of the board were the most significant changes since former Pirelli chairman and ex-China National Chemical Corporation (ChemChina) chairman Ren Jianxin resigned in July 2018, having reached the age limit for that position in China.

Taking the new composition of the board into account, the board nominated members of the Board Committees:

The board of directors confirmed Francesco Tanzi, the group’s Chief Financial Officer (CFO) as the manager responsible for the preparation of the company’s accounting documents and nominated the supervisory body, which expired together with the board that had nominated it, confirming, in continuity with the previous mandate, Carlo Secchi (Chairman), Antonella Carù, Maurizio Bonzi and Alberto Bastanzio.