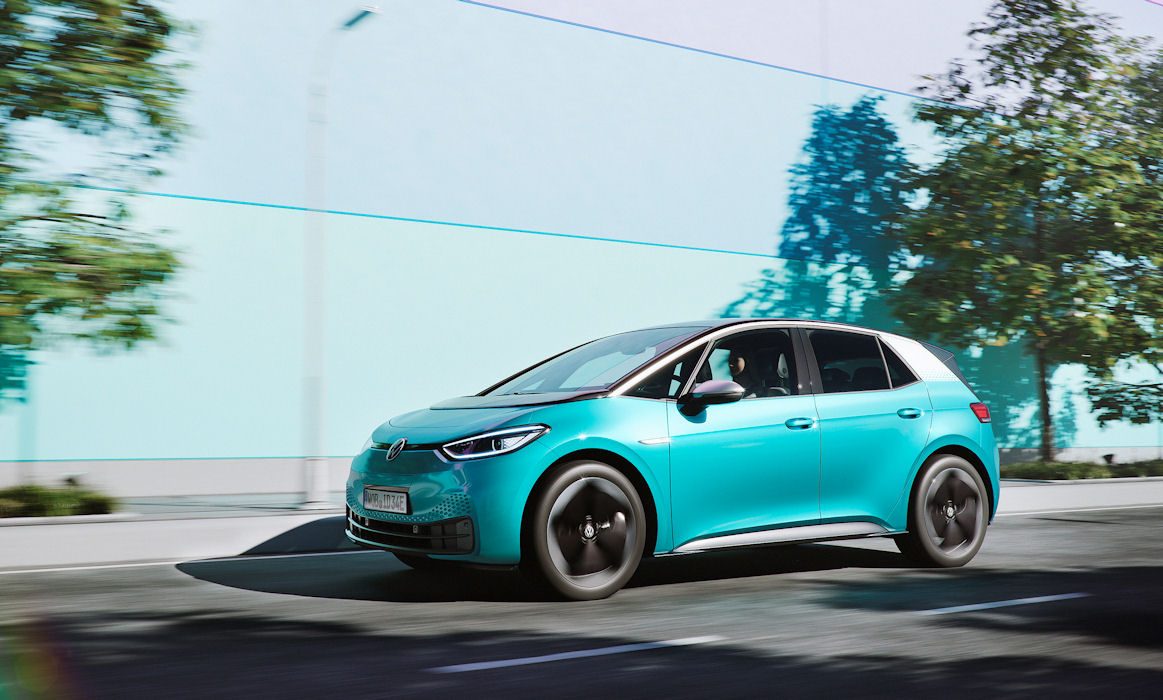 Following the SMMT’s June round of car registrations figures, analyst Deloitte wonders if there is cause to think a UK automotive landmark has passed. While much of the focus has been on the historic depths the country’s car sales have hit, the proportional demand for hybrid and electric vehicles has continued to rise at pace. Michael Woodward, UK automotive lead, Deloitte, said: “The automotive industry is taking positive steps towards recovery from the impact of COVID-19. Socially-distanced showrooms have been reopened in England for a full month, and factory production is ramping up again, in some cases faster than expected.

“Despite the year-on-year decline in sales, these results will have exceeded many people’s expectations. Dealerships have worked hard to encourage consumers back through their doors. However, the full scale of these efforts may not be reflected in June’s figures as supply issues delay some registrations.

“Retailers with a digital showroom, enabling customers to purchase new vehicles online, fared better than most during the lockdown, prompting some manufacturers and dealerships to revisit their direct-to-consumer offerings.

“Looking ahead, we could see luxury vehicles take an increasingly large share of sales this year. However, for mainstream consumers, major purchases are likely to be more carefully considered over the coming months, impacting the speed and scale of recovery at this end of the market. Our latest research shows that almost half of consumers plan to keep their vehicles for longer than originally intended, potentially impacting demand for new cars.

“Electric vehicles were in demand over the last month, with battery electric vehicles and plug-in hybrids both delivering triple-digit growth. As a result, BEVs and PHEVs held a combined 9.5 per cent share of the market in June, up from 2.1 per cent last year.

“Given the expected growth of EVs over the next few years, it is entirely possible that no matter how swift the recovery, petrol and diesel sales may not reach their pre-COVID levels again. Should this be the case, it would represent a significant landmark in automotive history that has passed relatively unnoticed.

“The proportion of EV sales, relative to the rest of the market, is a reminder that climate change and sustainability remain firmly on the agenda for today’s consumer. As the price points and performance of EVs edge closer to petrol and diesel equivalents, the environmental benefits of switching to electric will play an increasingly important role in the consumers’ decision making process.

“Before the COVID-19 outbreak, fleet vehicles typically accounted for around 80 per cent of all sales. This month, however, half of all purchases were private. Restoring business confidence will be important to see fleet vehicle investment return to pre-pandemic levels.”