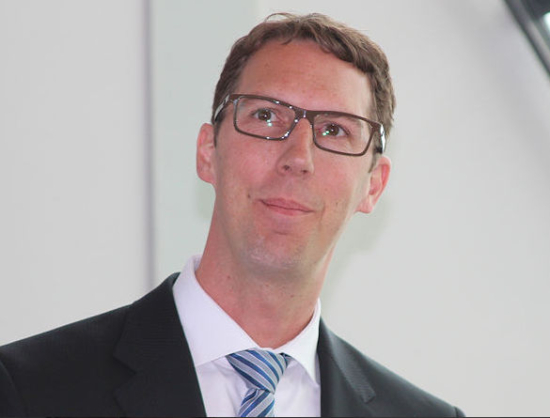 The retreading industry has worked hard over the years to compete with the new tyre industry and to be heard on political, economic and product issues at European level. Since the industry is strongly shaped by medium-sized and smaller companies, active and influential advocacy thus plays an important role, as we witnessed during the formulation and successful implementation of UNECE regulations 108 and 109 in 2006, a regulation effectively giving retreads type approval equivalency with new tyres. BIPAVER has spearheaded the retreading industry’s lobbying in Europe for many years now, and in April its administration and technical representation was taken over by the German Tyre Retail and Vulcanisation Trade Association (BRV). The association’s two managing directors, general secretary Yorick M. Lowin and technical secretary Michael Schwämmlein, explain why this change took place, what tasks the future holds and what they both can leverage together with BIPAVER’s committees.