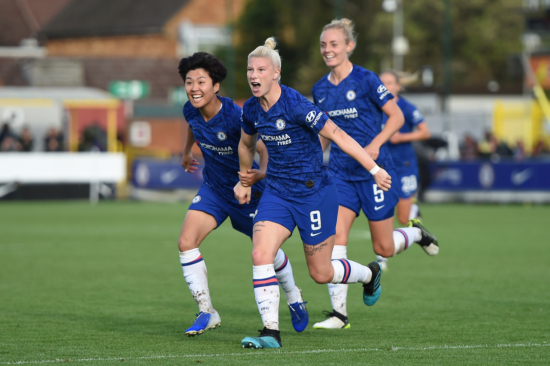 Yokohama-sponsored Chelsea FC, have been named champions of the 2019/20 Barclays FA Women’s Super League. With a game in hand, the Blues were in second place and a point behind Manchester City when the season was suspended due to the COVID-19 pandemic. Following a meeting by the FA board, it was decided to finish the league prematurely and award the title on a points-per-game basis. In addition to securing victory for Chelsea, the decision also confirms the team’s qualification for next season’s Women’s Champions League.