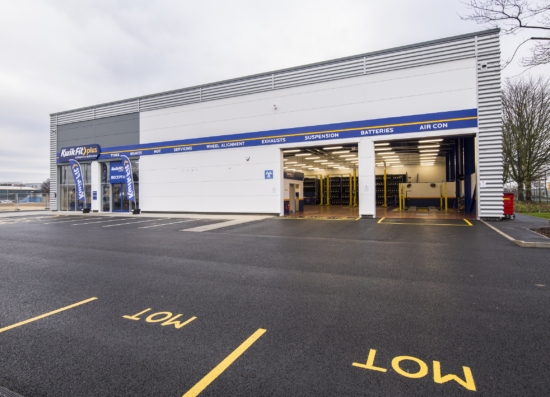 Further to our reports earlier today, the Independent Automotive Aftermarket Federation (IAAF) has shared details of the government’s ongoing consultation with aftermarket trade bodies relating to the cancellation of lockdown MOT relaxation rules.

To this end, the DVSA has sent out a consultation document which includes three options to allow vehicle owners a period of grace during which they can obtain an MOT prior to the cessation of exemptions. This would not affect vehicles already covered by an exemption.

The government acknowledged that many MOT test stations are operating and conducting business as usual, albeit at reduced volumes. The latest figures from DVSA indicate that at the end of May over 65 per cent of normal test volumes were being done, with over 80 per cent of test stations routinely undertaking some testing and road traffic volumes are increasing as restrictions on travel are being lifted; the longer these Regulations are in effect the greater the risks are to road safety.

The intention is to balance returning to mandatory testing with providing sufficient notice to members of the public that these regulations will be ending and they will require a test and also to ensure that garages are provided enough time to adapt to demands in testing capacity and to have equipment calibrated.

The consultation asked the following questions: