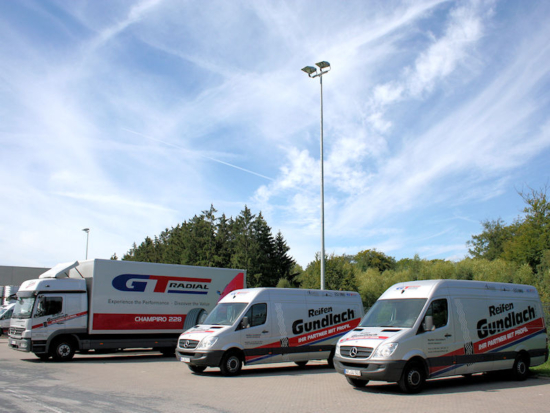 Reifen Gundlach has resumed its exclusive distribution of GT Radial brand tyres in Germany. The new deal comes three years after Giti Tire ended their previously long-standing exclusive partnership with the wholesaler, started in 1994. Giti stated in 2017 that it wanted to to “achieve a higher market penetration with a planned realignment of the brand.” Part of the strategy was to make the GT Radial brand available through four different wholesalers. This coincided with the European entry of its eponymous Giti brand, with a special focus on the German market. At its peak, it had previously sold around a million GT Radial tyres per year, according to Gundlach statements. Now in 2020, the manufacturer has opted to resume its exclusive arrangement for GT Radial with Gundlach.