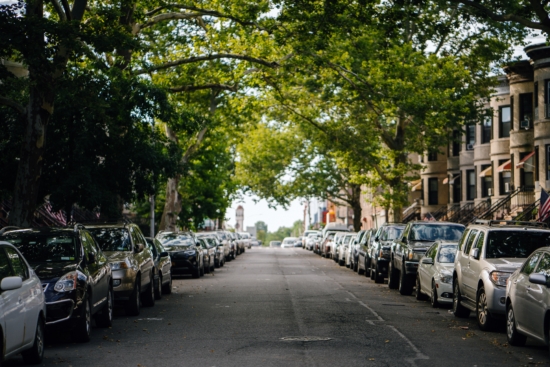 Demand for renting private parking spaces in or near city centres has increased dramatically in the past few weeks, according to ParkLet, the UK’s largest parking space letting agent. The company, which initially experienced an 82 per cent slump in demand at the beginning of the UK’s lockdown period, has since seen a 47 per cent rise above normal April volumes (and similar for May), as the country’s employees avoid using public transport and instead switch to driving to and from their workplace. With traditional city-centre parking often being overcrowded and overpriced, it appears many commuters are looking at alternative options such as renting private parking spaces.