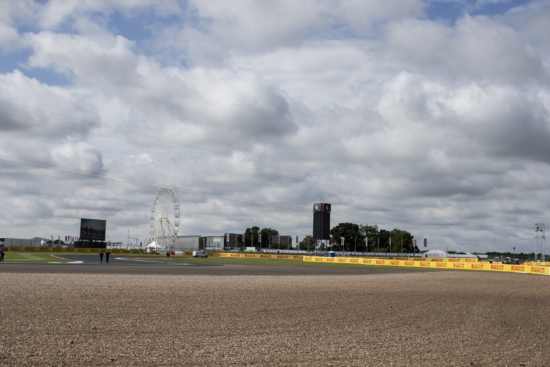 Silverstone and Formula 1 are facing a race against time to ensure the UK circuit’s two conditionally agreed 2020 grands prix can go ahead in July or August. But the circuit was given a boost by prime minister Boris Johnson, who has reportedly told cabinet ministers to make plans for the events to take place.