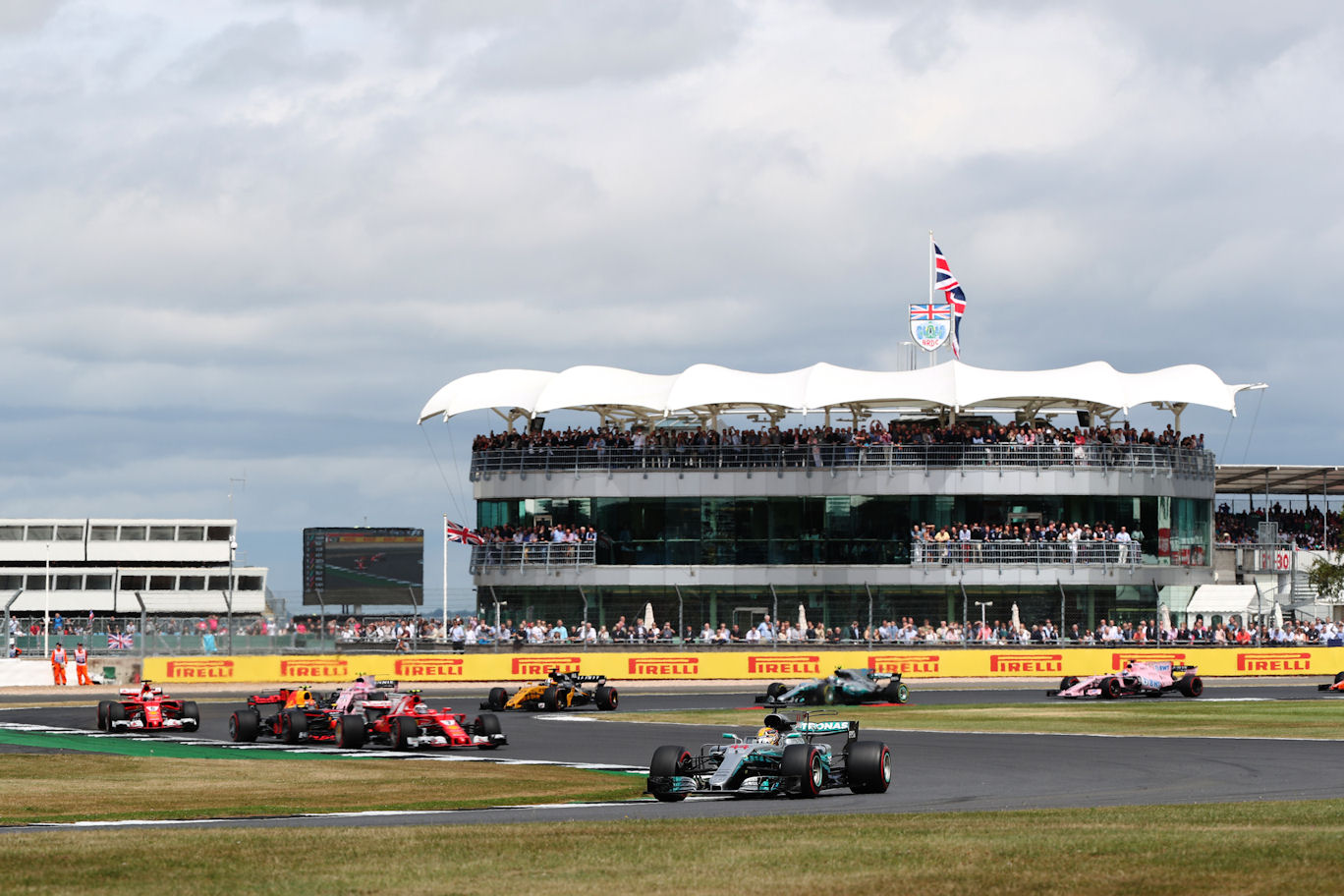 No national or British championship events in July to reduce travel, though FIA events allowed

Motorsport UK will invite online permit applications from 1 June 2020. The organisation is hoping to get the season underway following lockdown on 4 July, the earliest opportunity after its suspension expires on 30 June. The UK governing body said that it has continued “positive dialogue with the Department for Culture, Media and Sport”, during which it set out its strategy for giving motorsport disciplines the green flag. However, July events will not include national championships, as the governing body seeks to limit the potential for interregional and international travel – though FIA championships are specifically exempt from this rule, allowing for the proposed Formula 1 grands prix to go ahead at Silverstone later in the month. Motorsport UK’s board is due to meet on 3 June, after which more details will be released.

Motorsport UK states that the resumption of motorsport is contingent on event organisers demonstrating that they can plan in accordance with it recently published “Getting Back on Track” guidelines. Organisers must respect government guidance on social distancing.

The governing body also acknowledged regional differences in easing lockdown restrictions. It said that “any application for an event permit will be subject to approval based on the prevailing government advice.” It added that the restart is also “contingent on governments continuing with measures to open up society and that further restrictions resultant of any additional waves of COVID-19 are not required.”

David Richards, chairman of Motorsport UK, commented, “In March, Motorsport UK moved quickly and in line with government to suspend motorsport, while everyone’s priority was restricting the spread of this terrible disease and protecting the NHS. It is now right that, as government has set out plans to ease restrictions, we move in step and introduce the next stage of our phased restart. Unlike many sports, motorsport in the UK is an industry in itself, employing tens of thousands and contributing billions of pounds to the UK economy.”

“We always said that, when the conditions were right, we would take a responsible decision to resume motorsport in order to sustain the sport, jobs and the economy. We have explained our plans to government and are fortunate that motorsport takes place outdoors over large controlled spaces. Our plan is that, subject to government advice and ongoing lifting of restrictions, motorsport will resume from 4 July. We are making this announcement now as event organisers, venues, preparation specialists, the supply chain, volunteer marshals, officials and competitors all need time to put in place their plans.”

Motorsport UK outlined “a number of caveats of granting event permits.” Event organisers must “commit that their events will be held behind closed doors,” meet “appropriate PPE requirements”, and “appoint a COVID-19 officer to ensure compliance with any relevant guidelines.” It concludes: “Permits will also be limited for July to 50 per cent of those granted in the corresponding month of 2019. This is to ensure there are sufficient volunteer official and marshal resources available to support the restart in a safe and responsible manner. No national or British championship events will take place in July to reduce potential national and international travel (excludes FIA championships).”