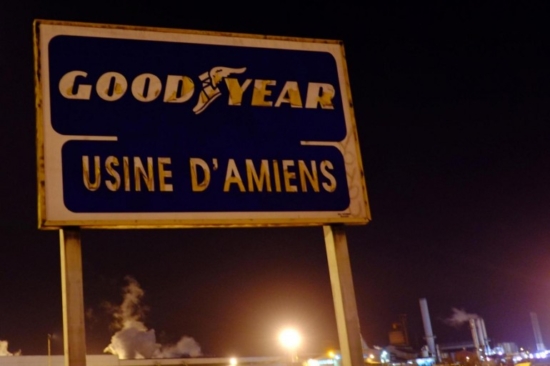 Goodyear closed the plant in Amiens-Nord in January 2014, following an elongated period of tensions between staff and management

Goodyear management has been convicted by the Amiens court for the unfair dismissal of 832 of its former employees. The manufacturer’s factory in Amiens Nord, France, which specialised in the production of agricultural tyres, closed in January 2014. The closure brought to an end a six-year stalemate between staff and management, with the loss of 1,143 jobs. The Thursday May 28 judgement saw the court ask for the provisional execution of the sentence, as requested by the employee’s lawyer, Fiodor Rilov. The amount of damages to be paid is not yet available. Goodyear management has indicated that it has taken note of the ruling, adding that it reserves “the right to appeal.”

Rilov, interviewed by Le Monde, called the sentence a “historic and emblematic judgment.” It is, he said, the culmination of years of harsh and difficult battles on the part of employees. Rilov added that the ruling could inspire thousands of employees who, in all likelihood, will be fired by multinationals, using the pretext of the pandemic to implement predetermined restructuring plans.

A union representative of the site said he was satisfied with the victory, adding that politicians should have done more to avoid layoffs. “We have won and will be compensated, but Goodyear will not reopen the factory and jobs are taken,” he told the French newspaper.

Tyre distributors come together for ‘Kick-starting your business’ webin...