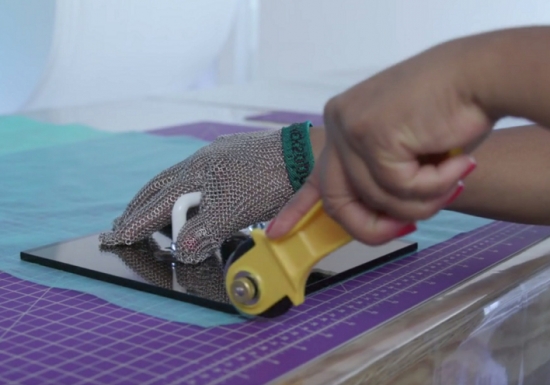 Michelin intends to produce around 400,000 category 1 surgical masks a week

We know Michelin as a tyre maker, but at the moment tyre, mask and visor maker would be more accurate. The company is manufacturing these high-demand products in its own facilities in Europe or coordinating their outsourced production.

Following an initialisation phase now underway, the company intends to produce around 400,000 category 1 surgical masks a week, either in its own workshops or in collaboration with partners or subcontractors. Ten Michelin sites – five in France and two in Italy, as well as locations in Germany, Poland and Romania – have been selected for this purpose. Michelin says European capacity will be extended in the coming weeks thanks to the deployment of similar initiatives in North America.

At the request of several French hospitals, Michelin has also launched the production of sterilisable polycarbonate visors for health workers. As early as next week, the Group will manage the outsourced production of 10,000 visors.

“Since the start of the current health crisis, a race against the clock has begun to increase the number of masks available in France and around the world. In response to this emergency, Michelin has mobilised its teams’ tremendous capacity for innovation as well as the Group’s expertise in research, materials, manufacturing and scientific intelligence to develop, produce and deliver several types of mask in large quantities and within extremely short timeframes,” states the company. “Through this initiative, Michelin is playing an active part in the global battle against the COVID-19 pandemic, both by increasing the number of masks it donates to healthcare workers in the countries where it operates, and by protecting the health and safety of its own employees by providing them with masks.”

As reported yesterday, Michelin has also joined other companies, led and coordinated by Grenoble-based collective VOC-COV, in the design and large-scale rollout of a reusable mask. The OCOV FMP1 or FMP2 mask, entirely developed and manufactured in France’s Auvergne-Rhône-Alpes region, can be produced in large quantities and reused up to 100 times thanks to five washable, interchangeable filters.

Production of a prototype batch of 5,000 units is underway. The goal is to produce one million masks per week by May, leading to total production of more than five million masks by the end of June – the equivalent of 500 million single-use masks.

In addition, Michelin is active in many other projects involving ventilators, medical device components, patient-positioning cushions and hand sanitiser.