You are here: Home1 / News2 / Motorsport3 / Falken doubles up on Porsches for 2020 Nürburgring Endurance Series, N...

Falken doubles up on Porsches for 2020 Nürburgring Endurance Series, N24 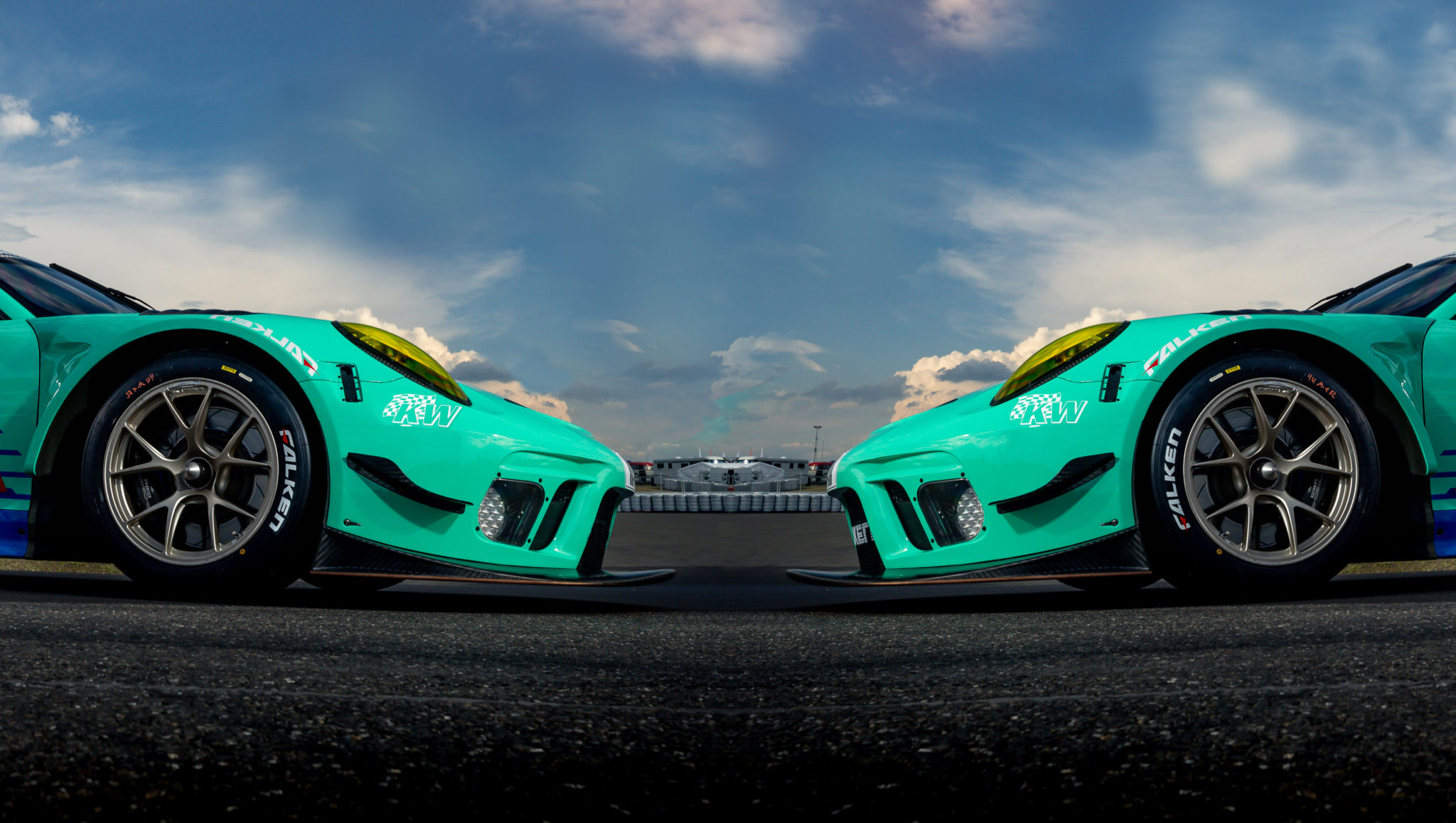 Falken will run a pair of the latest specification GT3 Porsche 911 GT3 R cars in both the Nürburgring Endurance Series (formerly known as the VLN) and the Nürburgring 24h race in 2020. The Falken Motorsports race team, run by Schnabl Engineering for the tenth consecutive year, has ordered a new 991.2 chassis to run alongside its 2019 Porsche. Both cars will be identical in specification.

The decision to opt for two identical Porsche follows three seasons of running a BMW M6 GT3 alongside a 911. Whilst the BMW scored Falken’s first overall victory and was fifth in last year’s enduro, tyre engineers believe that competing with two identical cars will improve efficiency by focussing on improving specific car and tyre performance.

“Fielding two Porsche will allow us to run a more effective tyre evaluation programme, with a chance to try different set ups across the cars, whilst removing one more variable at a track that throws up so many unpredictable elements. We’ll also benefit from cost efficiencies with regards to carrying spares and logistics, making this a very practical decision,” says Stefanie Olbertz, responsible for Falken’s motorsport programme.

“We are very grateful for the support from BMW and the M6 will always hold a special place at Falken as it achieved our first race win on the Nordschleife as well as several other great triumphs. These include playing its part in our first double podium as well as the flawless performance during 2019 24h race, finishing fifth overall and the fastest BMW.”

Falken Motorsports will head to Portimao in February for its now traditional shakedown, before revealing its new for 2020 driver line up in time for the official NES test day on March 14th. The first competitive outing for the new 4.0 litre, 550bhp machine, that is expected to feature a twist on the iconic teal and blue livery, is scheduled for the first NES round on the 21st March.