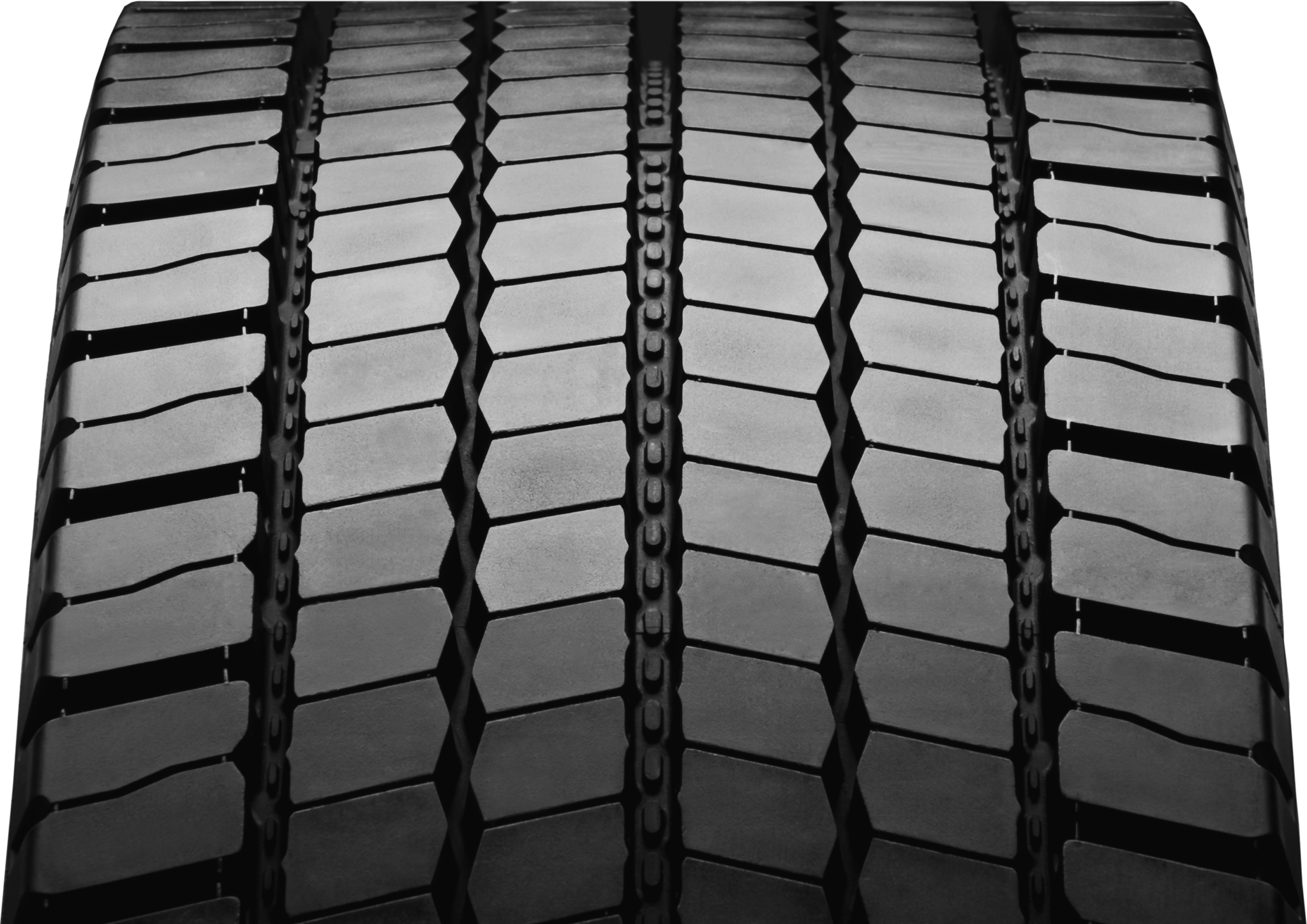 Tehno Profil director Alex Gulya said: “We were extremely pleased with the savings generated by Vipal Rubber’s tread, because the performance obtained per kilometer traveled was well above the usual, considering the demand faced by the tyres on the tracks travelled.”

The same tread has also been approved recently in two other tests carried out in Spain, with fleet companies Unión de Transportistas Montillanos, from Montilla, in Cordoba, and Antonio Gijón, from Nigüelas, in the province of Granada. In both cases, the performance obtained with the design was superior in comparison to new tyres from a competitor brand.

Vipal’s VT110 line is developed for radial tyres on the drive and its design was conceived to optimise the traction capability. With grooves designed with protrusions at the bottom to keep rocks and other objects from getting embedded in the tread, VT110 gives the casing better protection against damage. The length of its central blocks also offers a wider area of contact with the ground to deliver higher mileage, and its more reinforced shoulders give the blocks better pullout resistance. It is also available in an ECO version.

“We consider testing important, as this proves the quality of our product and therefore the benefits of retreading for the fleets. This is very important for Vipal Rubber and for the industry as a whole”, emphasizes Vipal Rubber’s commercial manager in Europe, Fabrício Nedeff.

Vipal adds that all of its testing follows a strict methodology, comparing similar products, applied in their intended segments, and submitted to use in equal conditions.