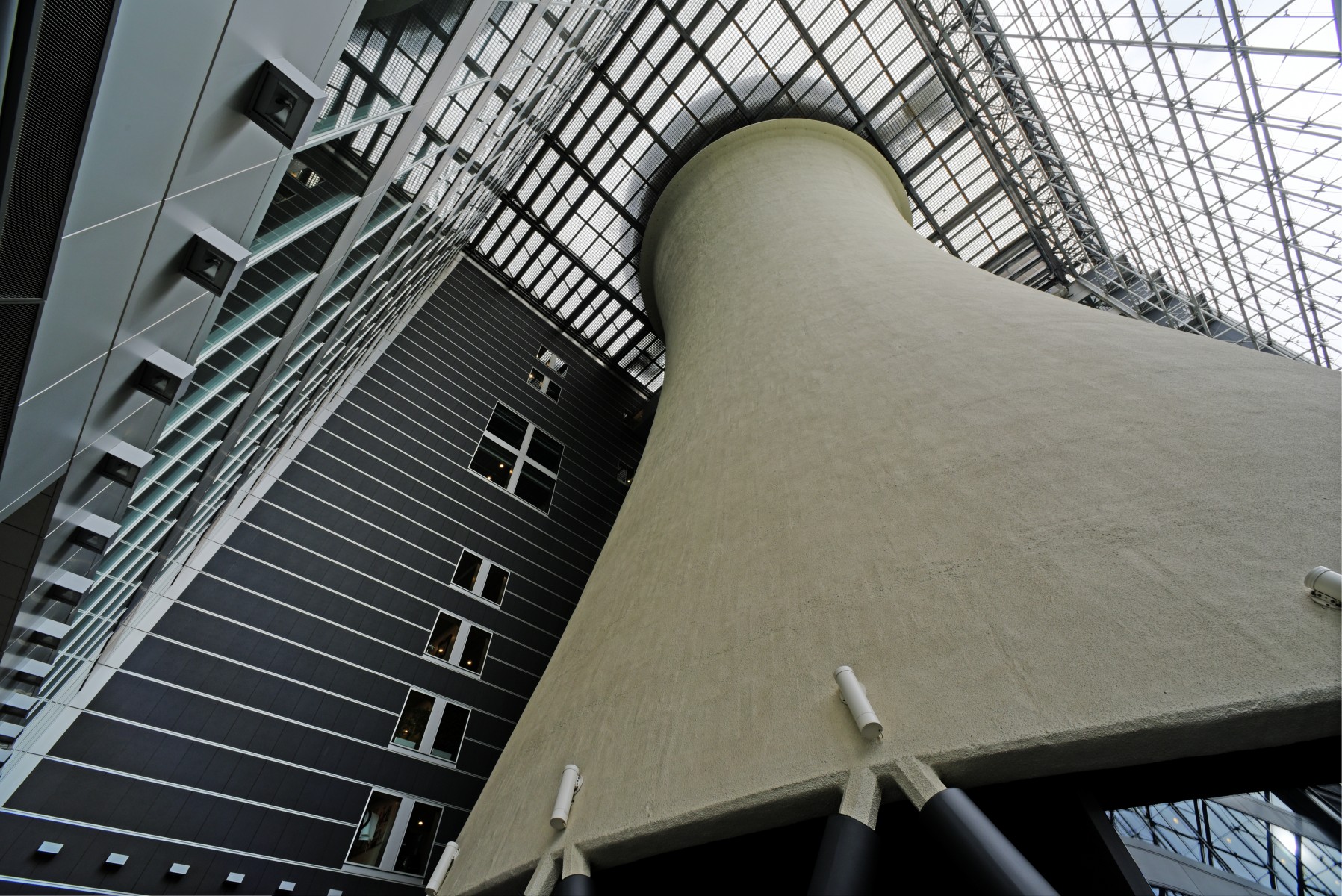 No further details of the restructuring plan and its implementation have been released Photo: Pirelli

No further details of the restructuring plan and its implementation have been release owing to the fact that they are “subject to relevant approval and regulatory procedures”.

Last week Pirelli denied rumours that it was considering merging with Finland’s Nokian Tyres as “without foundation”.

In September 2019 Pirelli shareholder Camfin announced that it had gained the right to buy up to 15 per cent of Pirelli shares from its September level of 10.1 per cent.

In July 2019 ChemChina and investment firm Camfin renewed their shareholder agreement for control of the Italian tyre maker. The agreement extends to 2023 and calls for CEO Marco Tronchetti Provera to continue as head of Pirelli.