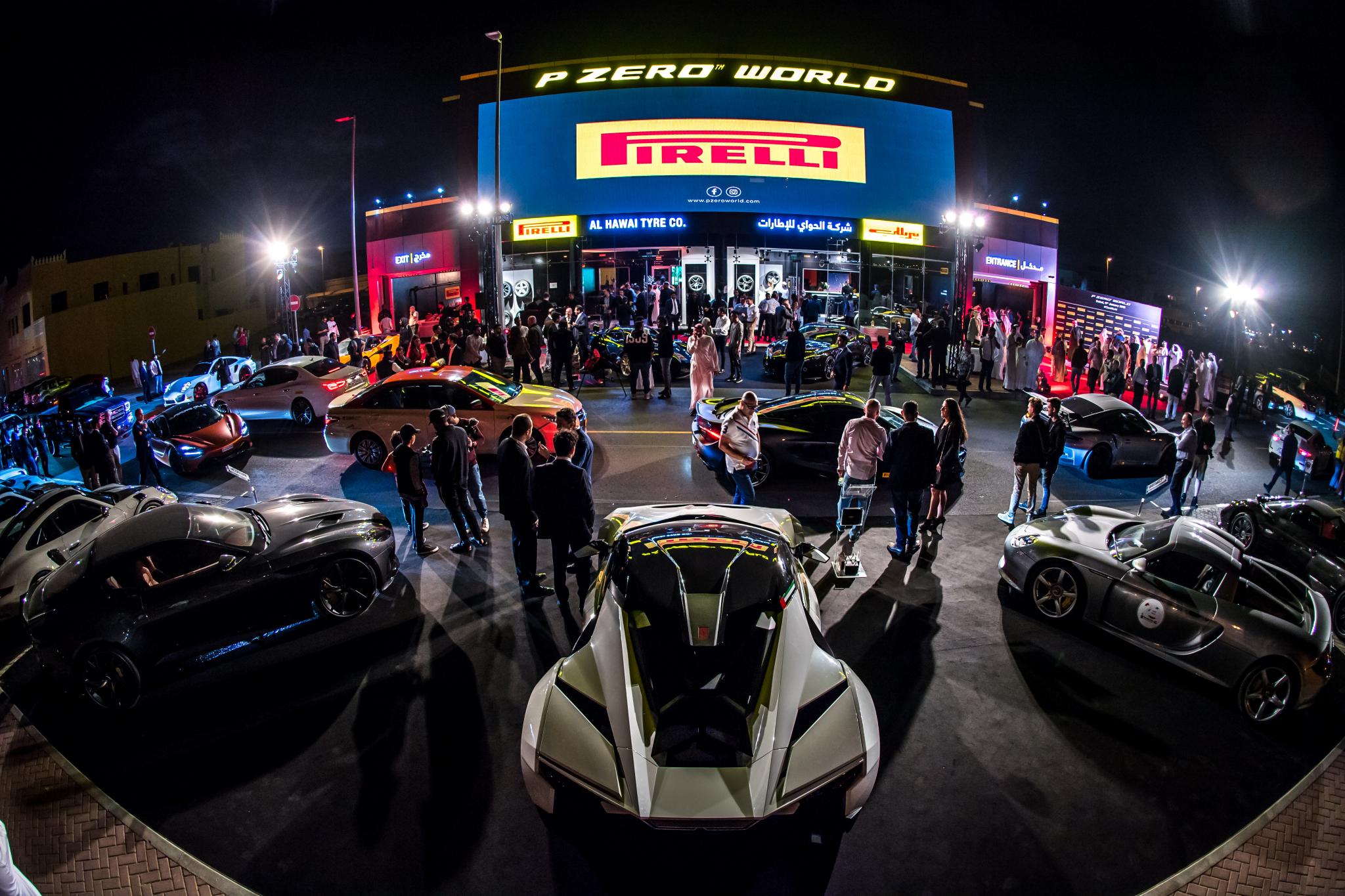 Pirelli P Zero World Dubai (pictured) was the fourth such super centre in the world when it was opened in January 2019. However, the P Zero World Melbourne was opened in November 2019, making the current global total five locations.

In mid-October Pirelli introduced its Pirelli Tyre Hotel concept to Dubai. The temperature-controlled facility at Pirelli’s P Zero World in Dubai is fitted with custom-designed racks designed to enhance health and longevity of tyres. The concept was first introduced by Pirelli at its Tyre Performance Centre in Burton-on-Trent, England.

Alberico Avogadro, managing director, Pirelli Middle East, said: “The Tyre Hotel is a novel concept tailored to meet the needs of our loyal customers and drivers who want to optimize the performance, whether on the track or the road.

“We are committed to service excellence and the hotel facility means drivers don’t have to worry about the performance of their tyres. Our team of specialists at P Zero World Dubai take care of everything, which allows drivers to pull in for a pit-stop, change their tyres and go.”