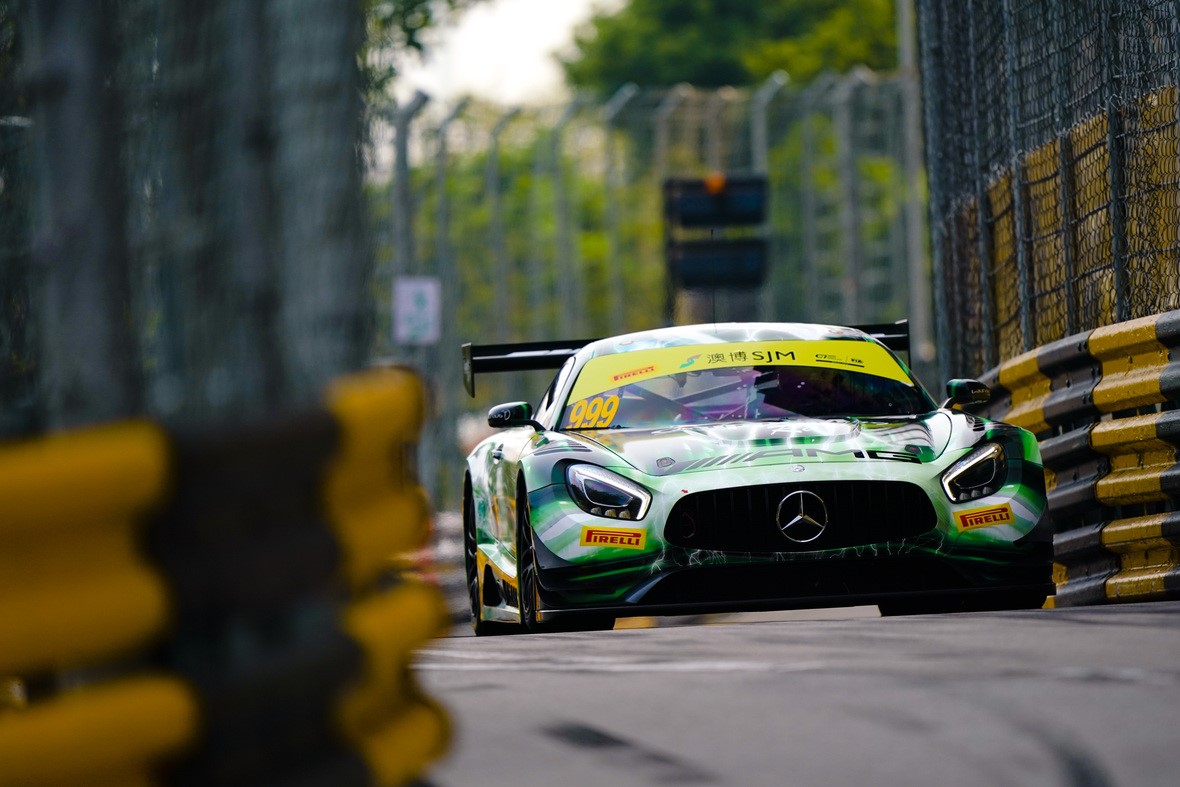 Pirelli will return to Formula 3 when it supplies tyres to the new-look FIA Formula 3 World Cup alongside the fifth running of the FIA GT World Cup at the Macau Grand Prix. This is the second time that Pirelli has supplied the world’s most prestigious Formula 3 race after the Italian firm made its debut in the category in 2016.

For F3, the P Zero Yellow medium compound will be supplied from the range of tyres developed for the new-for-2019 car. Pirelli will equip all of the GT cars with its P Zero DHD2 slick tyre, which is used in GT racing championships all around the world. A wet tyre will be available for both categories in case of rain.

The Macau Guia Circuit is a street track with a reputation as one of the world’s most demanding and spectacular. Its high-speed straights and twisting mountain sections test driver skill, with little margin for error provided by the barriers lining the full 6.12-kilometre lap.

Formula 3 cars have raced in Macau since 1983, when Ayrton Senna took victory on his way to Formula 1. This year, the race will be held for the new-look F3 cars raced on the Formula 1 support bill on Pirelli tyres. The 2019 championship winner Robert Shwartzman is joined by a number of other race-winners including Marcus Armstrong, Juri Vips and Christian Lundgaard. Others joining the field include Dan Ticktum, who won in Macau in both 2017 and 2018, Formula 2 driver Callum Ilott and several from the Pirelli-supplied Formula Regional European Championship, such as Frederik Vesti, Enzo Fittipaldi, David Schumacher and Sophia Floersch, who returns after her headline-making Macau crash in 2018.

Audi, BMW, Mercedes-AMG and Porsche are all represented on the grid for the FIA GT World Cup with GT3 cars driven by factory drivers. All four previous winners of the event return: Maro Engel and Edoardo Mortara with Mercedes, Laurens Vanthoor with Porsche (he won the 2016 event for Audi despite finishing the race on his roof) and the defending champion Augusto Farfus with BMW. Raffaele Marciello, Dries Vanthoor, Christopher Haase, Kelvin Van Der Linde and Earl Bamber are among the other big-name GT drivers taking part.