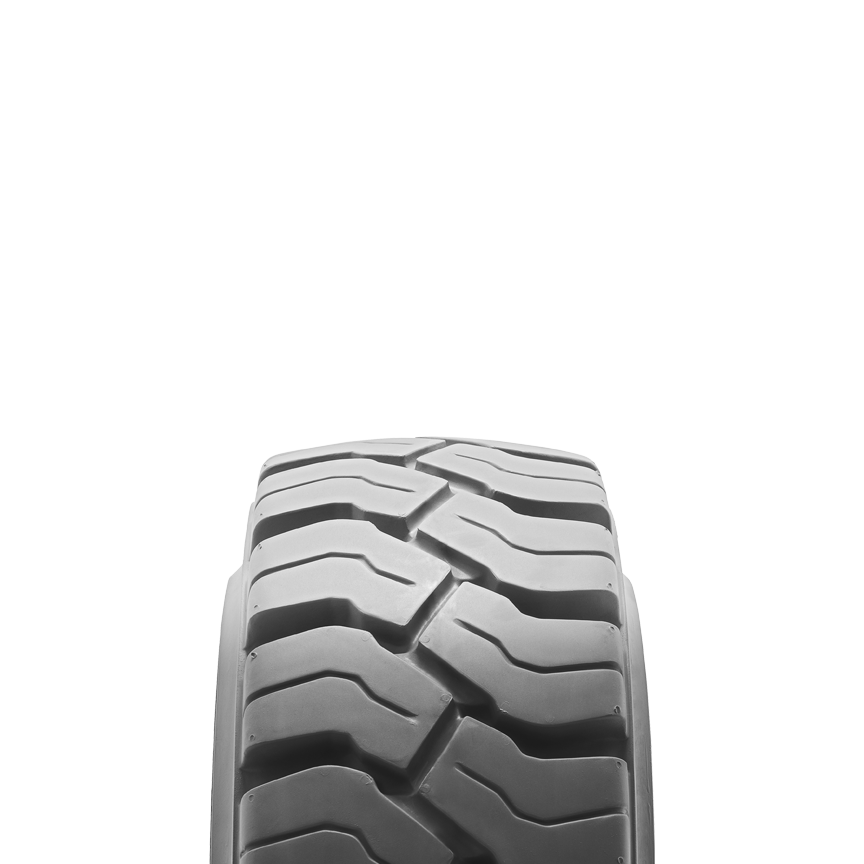 According to the company, both tyres are designed to meet the growing needs of indoor applications and rental fleets with operations of medium intensity usage, offering customers a non-marking solution with industry-leading life.

“As more operations have moved indoors and require cleaner working environments, non-marking tyres have become an imperative for approximately 30 per cent of forklift applications,” says Thierry Miche, Product Line Executive Director – Material Handling, at Camso. “When combined with a rise in rental applications and a growing trend in electric forklifts, it’s no surprise that the demand for performing non-marking solutions is increasing. As a leader in the industry, we want to offer solutions that tackle new challenges as they arise.”

The Solideal PON non-marking series was developed to offer lower rolling resistance, which increases energy efficiency, an important feature when it comes to keeping fuel consumption and battery usage to a minimum. Furthermore, the improved natural rubber used in the non-marking compound reduces chunking and cutting, whilst the unique two-stage construction lowers heat build-up. Continuously improved thermal performance is a key requirement to decrease tyre failure and eliminate forklift downtime.

The new tyres added to the PON series are: The Solideal PON 555 NM – smooth-surfaced tyre, which is designed to ensure clean working environment, low rolling resistance and improved thermal performance; and the Solideal PON 550 NM – treaded tyre, why reportedly has all the features and benefits of the PON 555 NM, with a wide profile and flat footprint for increased stability and grip. It benefits from the company’s established tread pattern design, which has proven its reliability for over 25 years.