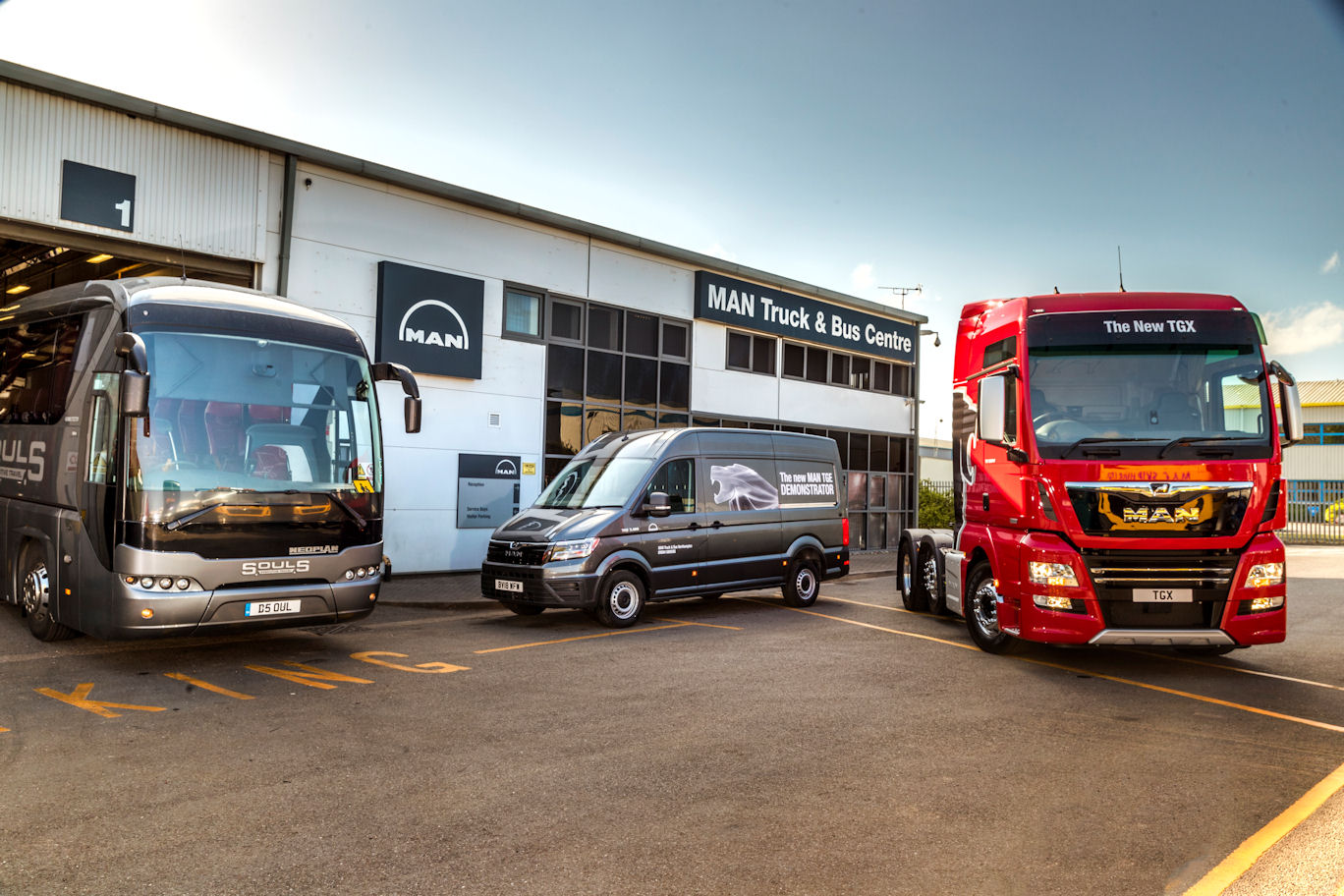 Although CV registrations in the UK took a nosedive in September, the trend for 2019 so far remains positive (Photo: MAN Truck & Bus SE)

Looking at January to September 2019 and the overall picture is positive. Total UK commercial vehicle registrations amount to 334,753, up 5.1 per cent compared with the first nine months of 2018. The year-on-year increase throughout the EU is 4.6 per cent, with 1,931,460 new registrations recorded between January and September 2019.