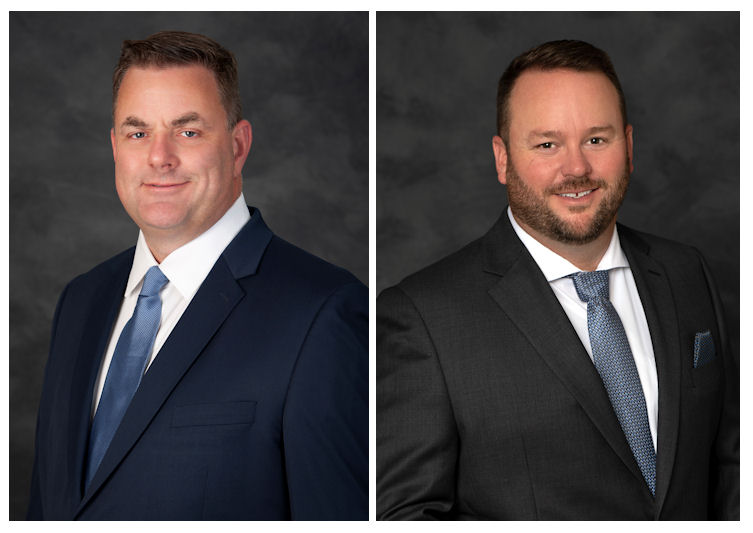 Michael Graber will take over as vice president of sales at Toyo Tire U.S.A. Corp. on 1 January 2020. His appointment to this role follows the impending retirement of senior vice president, Randy Gaetz.

Gaetz’s retirement will come after more than 41 years in the tyre industry. Since he joined Toyo Tires in September 2013 the company has seen unit sales increase by more than 50 per cent and dealer points of sale have more than doubled. During his tenure as head of sales he also successfully relaunched the brand’s US truck and bus tyre business.

“Randy Gaetz has spearheaded initiatives which have resulted in our exceptional growth the last six years and I am excited to continue that momentum with Michael Graber as the new head of our elite sales team,” said Roy Bromfield, president and chief executive officer, Toyo Tire U.S.A. Corp. “Graber’s experience in the tyre industry as well as his knowledge of our company, our products, and our partners has made him a key part of our leadership team. I am confident he will be successful in leading our company’s future sales growth while fostering our partnerships and ensuring Toyo Tires is a company with which it is easy to do business.”

Assuming the role of director of sales for commercial tyres, also effective 1 January, will be Dave Johnston. Johnston has been with Toyo Tires for 19 years, 18 of which were with Toyo Tires Canada where he began as regional sales manager and ultimately served as national director of the commercial division. In September 2018, Johnston arrived in the United States to fill Graber’s previous position as senior product manager of commercial tyres.