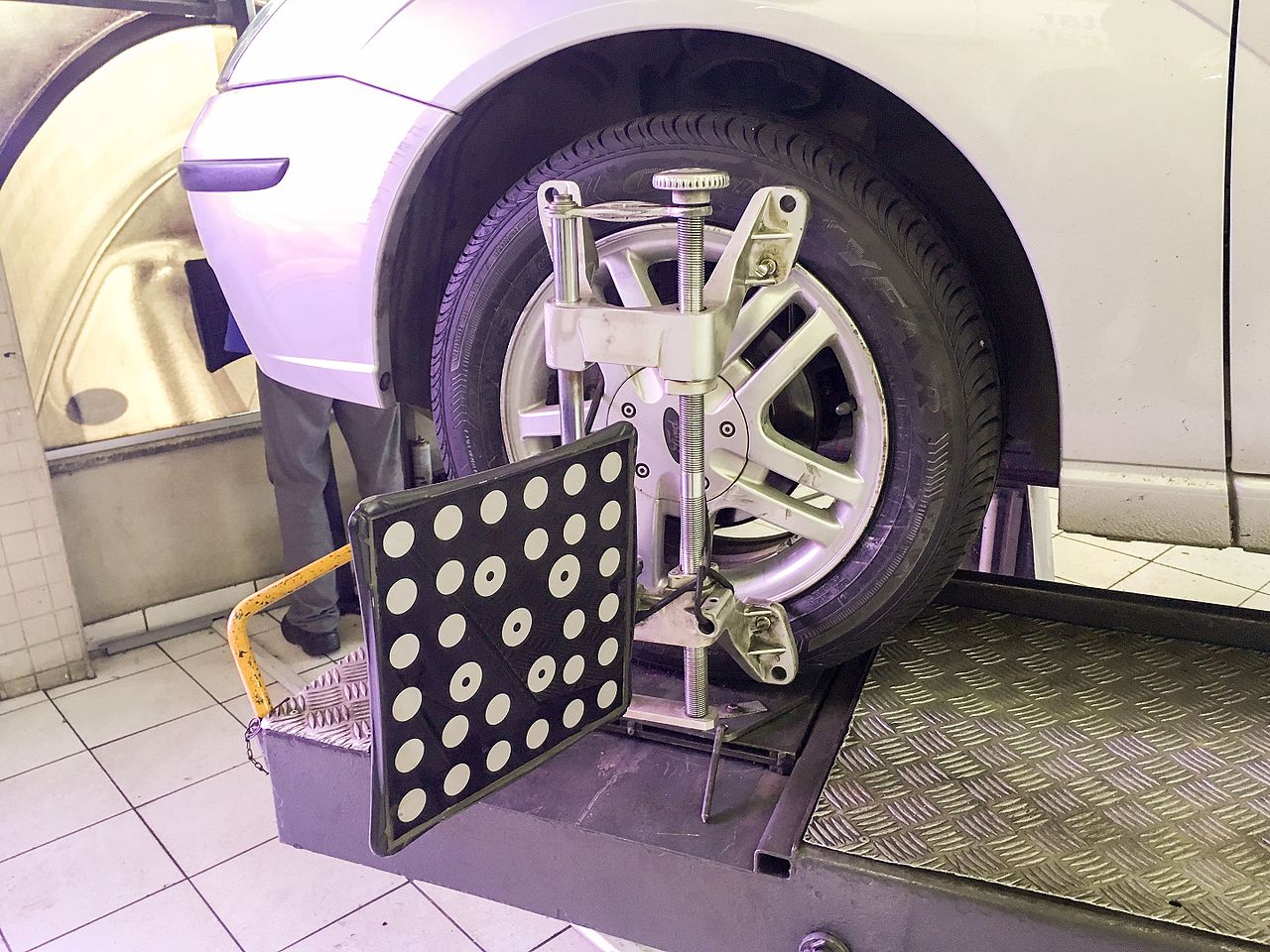 The use of CCD wheel alignment systems is expected to continue to grow healthily over the next decade. Photo: Mike Peel (www.mikepeel.net)

New research suggests that the volume of sales of Charged Coupled Device (CCD) wheel aligners will “remain robust” in the decade between 2017 and 2026. Specifically, the Fact MR report states that the Global CCD Wheel alignment business will grow at a Compound Annual Growth Rate (CAGR) of 4.2 per cent in the period between 2017 and 2026. To put this into context, another report published by Verified, suggests that the global automotive wheel alignment system market was valued at $388.6 Million in 2018 and is projected to grow at a CAGR of 4.47 per cent to reach $481.4 Million by 2026.

So, what’s behind the trend? Long suspension life, reduced wear and tear and reduced maintenance expenses mean that wheel alignment is a more important task in a vehicle’s ongoing maintenance schedule. In response, use of advanced wheel alignment machines has risen with increasing awareness regarding proper alignment of the vehicle and the negative impacts of improper alignment, according to the report.

As far as future insights are concerned, the reports suggests that sales of CCD wheel aligners in garages is expected to generate comparably low revenue returns in comparison with automotive manufacturers. Automotive manufacturers are relatively well-equipped owing to higher investment strength than garages. However, garages are expected to pick up speed with growing popularity of CCD wheel aligners in the coming years

Furthermore, the use of CCD wheel aligners for road vehicles is estimated to generate larger sales than off-road vehicles. By the end of 2026, sales revenue generated from road vehicle wheel alignment is expected to touch more than $2.5 billion.