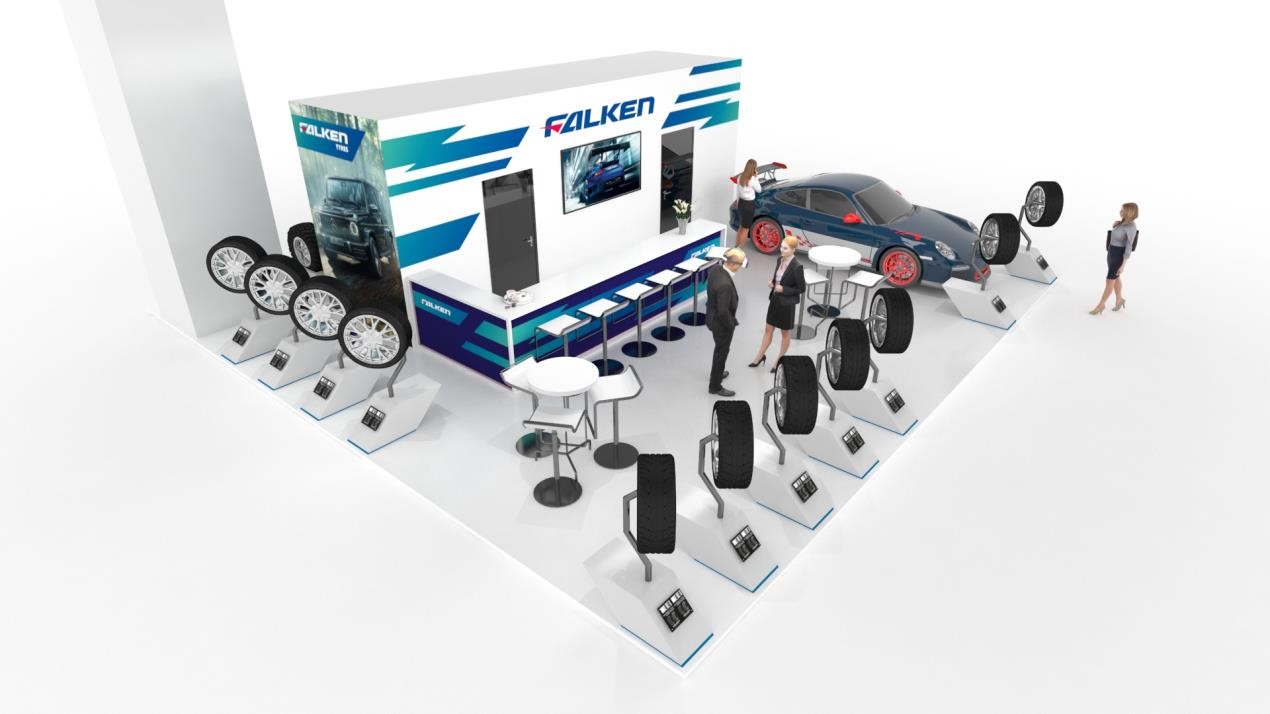 Falken (Booth 3J 081) will unveil the successor to its popular SN832 tyre at Equip Auto in Paris on 15 October 2019. With an emphasis on all-round efficiency, the new Sincera SN110 Ecorun will be the centrepiece of the tyre manufacturer’s display alongside its expanding range of car, light commercial and truck and bus tyres.

“We’ve decided to reveal the SN110 at Equip Auto as it’s expected to be a key aftermarket tyre in Europe for customers who want more from their tyres. Thanks to clever aerodynamics and a new construction technique, they can expect better fuel economy and a longer tyre life,” says Markus Bögner, managing director, COO and president at Falken Tyre Europe. “With 49 sizes launching in 2020, we will offer a step-up in wear and fuel efficiency for many of the popular compact and mid-size cars including key European fitments such as 175/65/14, 185/60/15 and 205/60/16.”

After a summer of OE announcements including factory fit contracts for the Mercedes G Class, Porsche Macan, Toyota Corolla and Audi Q3, the Japanese manufacturer will display examples of these tyres alongside other summer and winter patterns that have joined the comprehensive line up in the last 12 months. These include the new HS01 SUV winter tyre, the Wildpeak AT3WA, a true off-road tyre, as well as the durable van range. Commercial tyre users are equally catered for with examples of the economic, “no-nonsense” truck and bus tyres now on sale in Europe.

Fans of the iconic teal and blue colours won’t be disappointed with the brand planning to bring one of its European competition cars to feature alongside the 18-tyre display.

Falken’s sales and technical experts will be on hand to support any questions visitors may have.