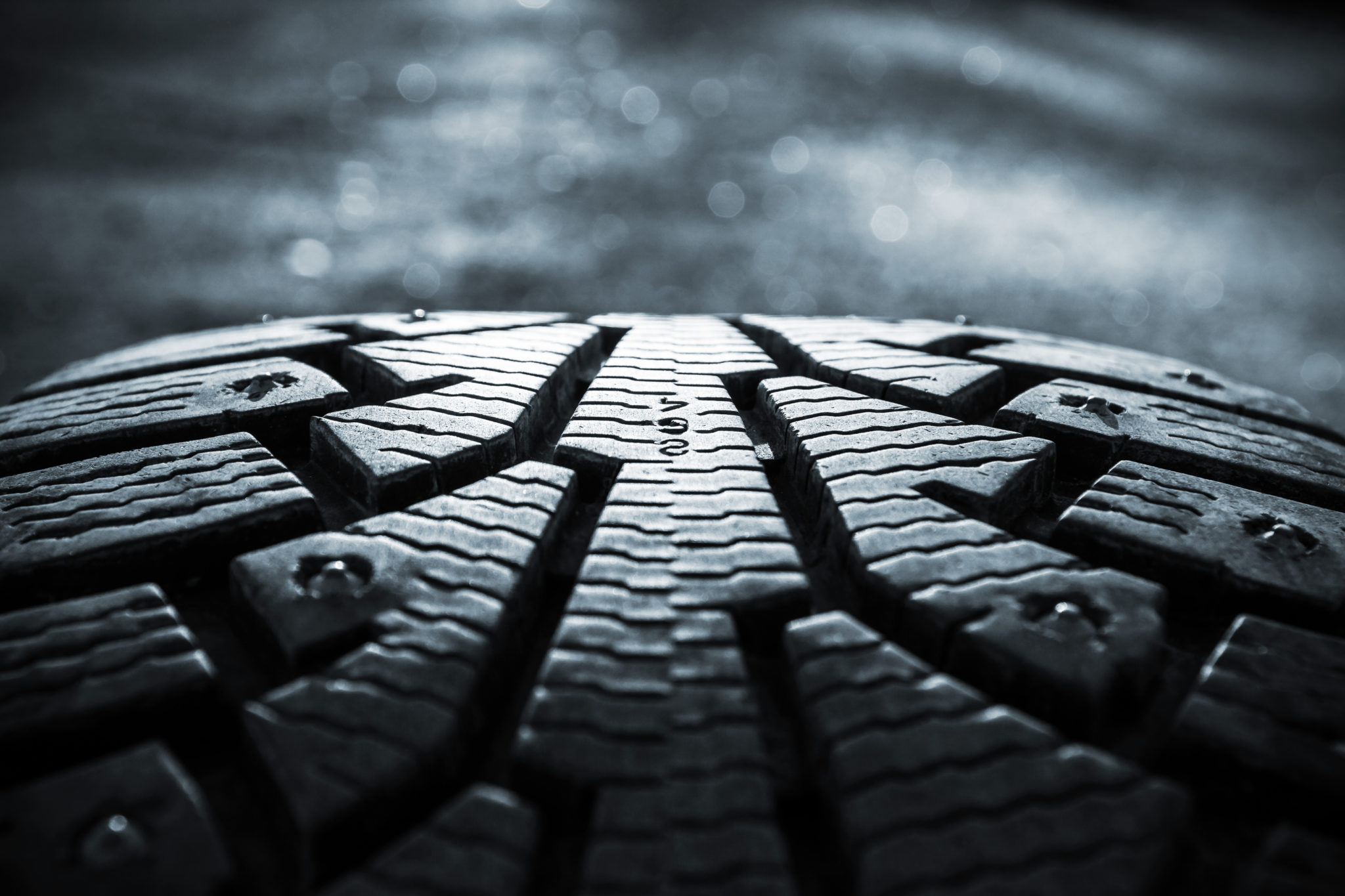 Nynas representatives has said the company is “honoured” to have been named as one of nine suppliers selected from a global list of more than 10,000 to receive a Pirelli Supplier Award.

“Nynas is honoured to receive the Pirelli Supplier Award 2019, which demonstrates the strength of the long-term relationship between the two companies,” says Simon Day, Vice President Naphthenics for Nynas AB.

The award was presented at Pirelli Headquarters in Milan on 25 September by Marco Tronchetti Provera, Executive Vice Chairman and CEO, to Simon Day, Vice President Naphthenics for Nynas AB.

“This is the second time Nynas has received a Supplier Award from Pirelli,” added Marco Cavigioli, Sales Manager, Italy, for Nynas AB.