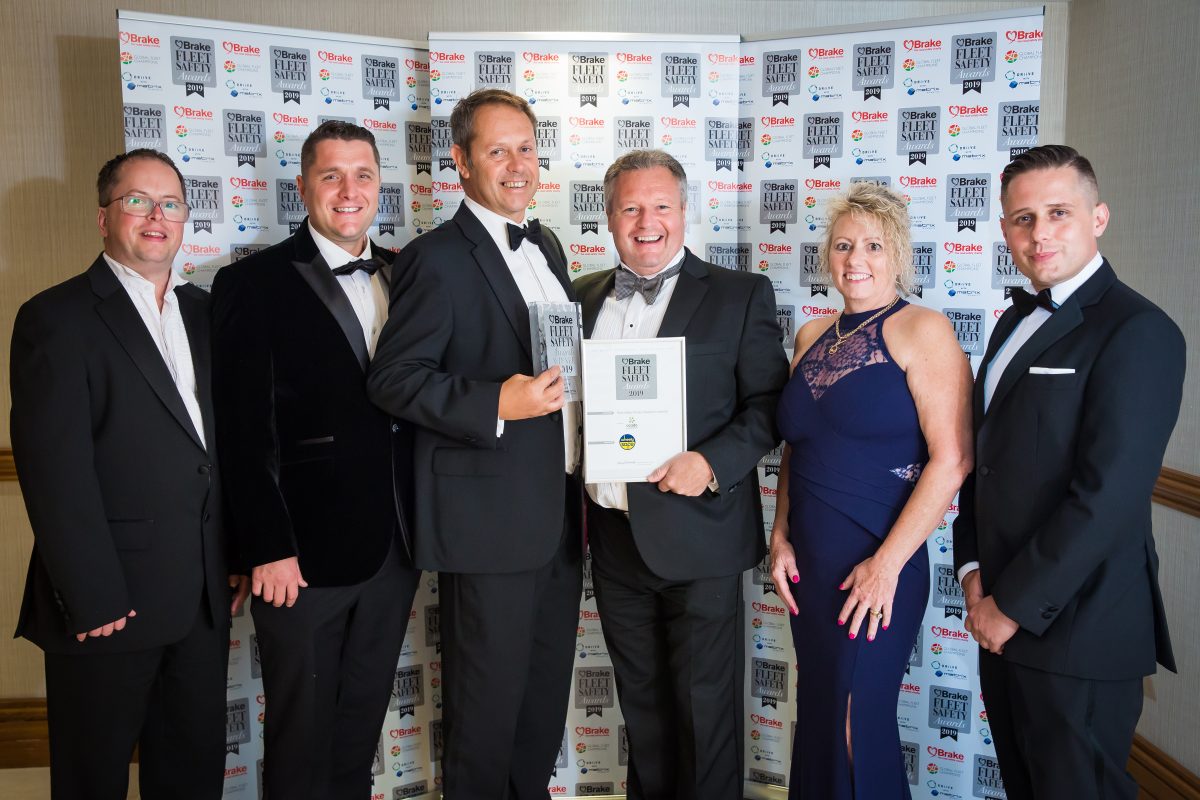 Michelin Wheel Safe is the world’s first in-motion driver alert system to detect the onset of wheel loss from commercial vehicles before detachment. It also incorporates a sensor to warn against brake and hub overheating, together with a full tyre pressure management system (TPMS) to give drivers and fleet managers added peace of mind

Wheely-Safe overcame tough competition from five other finalists to win the title, which recognised its technology for having done the most to improve fleet safety. The success follows just four months after winning the Transport Technology of the Year category at the National Technology Awards 2019.

Gary Broadfield, group managing director of Wheely-Safe and the inventor behind the technology, said: “The consequence of wheel loss can be devastating, which is why we set out to solve this problem once and for all.

“Existing solutions on the market were all mechanical devices designed to try and keep the wheels on, but they simply didn’t cover every potential pitfall. We knew we needed to come at the problem from a different angle, and we’re absolutely thrilled to win this major recognition from Brake.”

Michelin Wheel Safe is an intuitive, low cost and extremely effective system which sees a sensor straddle two wheel nuts thanks to a specially designed bracket – with a pair fitted to each wheel. If a nut starts to loosen by just 1mm, a signal is instantly transmitted to a display unit in the cab, alerting the driver to pull over.

A report published by the Transport Research Laboratory (TRL) in 2006 – and the most recent research of its kind – estimated that the annual frequency of wheel fixing problems in the UK stands at between 7,500 and 11,000 incidents. Of these, some 150 to 400 result in actual wheel detachments, with 50 to 134 causing damage, 10 to 27 leading to injury and between three and seven resulting in a fatality.

The annual Brake Fleet Safety Awards were held at the Hilton Birmingham Metropole on 19 September. They form part of Brake’s Global Fleet Champions initiative to prevent crashes and reduce pollution by vehicles used for work purposes.