You are here: Home1 / News2 / Product News3 / How 10 popular electric cars depreciated over a three-year period

How 10 popular electric cars depreciated over a three-year period 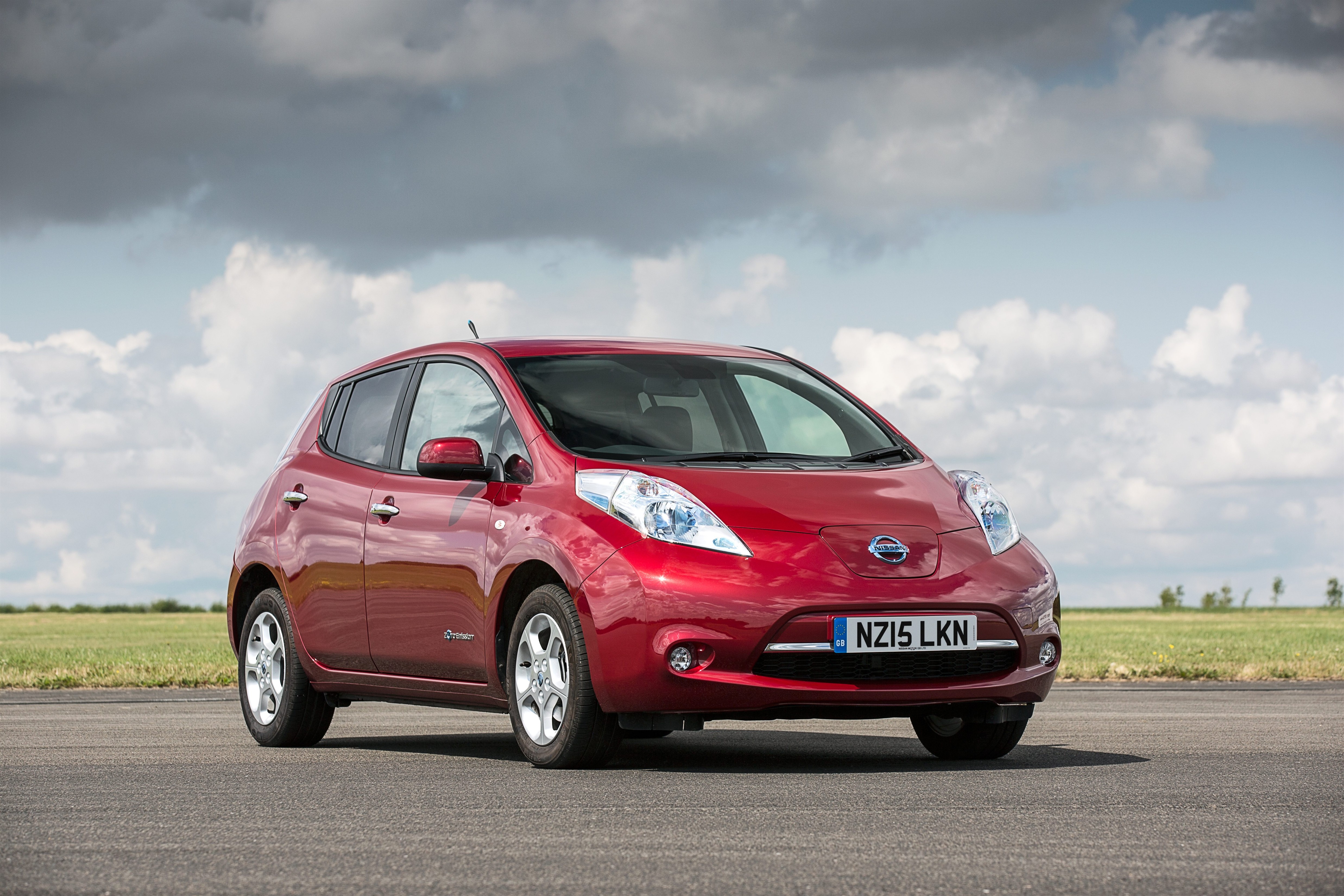 The Nissan Leaf’s battery unit is said to be 99.99 per cent reliable five years into the electric vehicle’s life

A new study shows striking differences in the depreciation of ten popular electric cars from their purchase price three years ago to their current value.

Research by InsuretheGap.com, a leading supplier of GAP (Guaranteed Asset Protection) insurance for new and second-hand cars, found that the Renault Zoe (Electric) lost the most value, depreciating by 61 per cent in three years from its purchase price of £19,988 to only £7,830 value in 2019.

According to a 2019 Opinium survey, a third (33 per cent) of UK drivers like to change their car at least every four years, making depreciation an important factor for cost-conscious drivers.

Electric cars divide into three types, pure electrics, which run off rechargeable batteries, hybrids, powered by both petrol and batteries that recharge as you drive and plug-in hybrids, which charge up via a lead and drive on electricity or run with petrol or a mix of both.

As an incentive to combat the considerably higher costs of an electric vehicle, the government offer a grant, via the Office of Low Emission Vehicles (OLEV), to cover 35 per cent of the purchase price, up to a maximum of £3,500. Not all low-emission vehicles are eligible for the grant, cars must have CO2 emissions of less than 50g/km and have a zero-emission range of at least 70 miles.

“Electric cars are usually more expensive than their petrol equivalent, but their running costs are significantly cheaper,” said Ben Wooltorton, Chief Operating Office at InsuretheGap.com. ““For example, to fully charge the VW Golf GTE car’s 8.7kWh battery, which has a driving distance of 20 miles, costs around £1.04 at home (this is 5.2p per mile). Whereas, the petrol or diesel version would cost around £2.40 (or 12p per mile) to drive 20 miles.”

“Electric cars are also usually exempt from vehicle tax. However, as with all investments it pays to know how well they will keep their value over time and electric cars are no different,” Wooltorton continued.

Electric Car Data: InsuretheGap.com used Glass’s data compile the survey.  All the valuations are based on average mileages