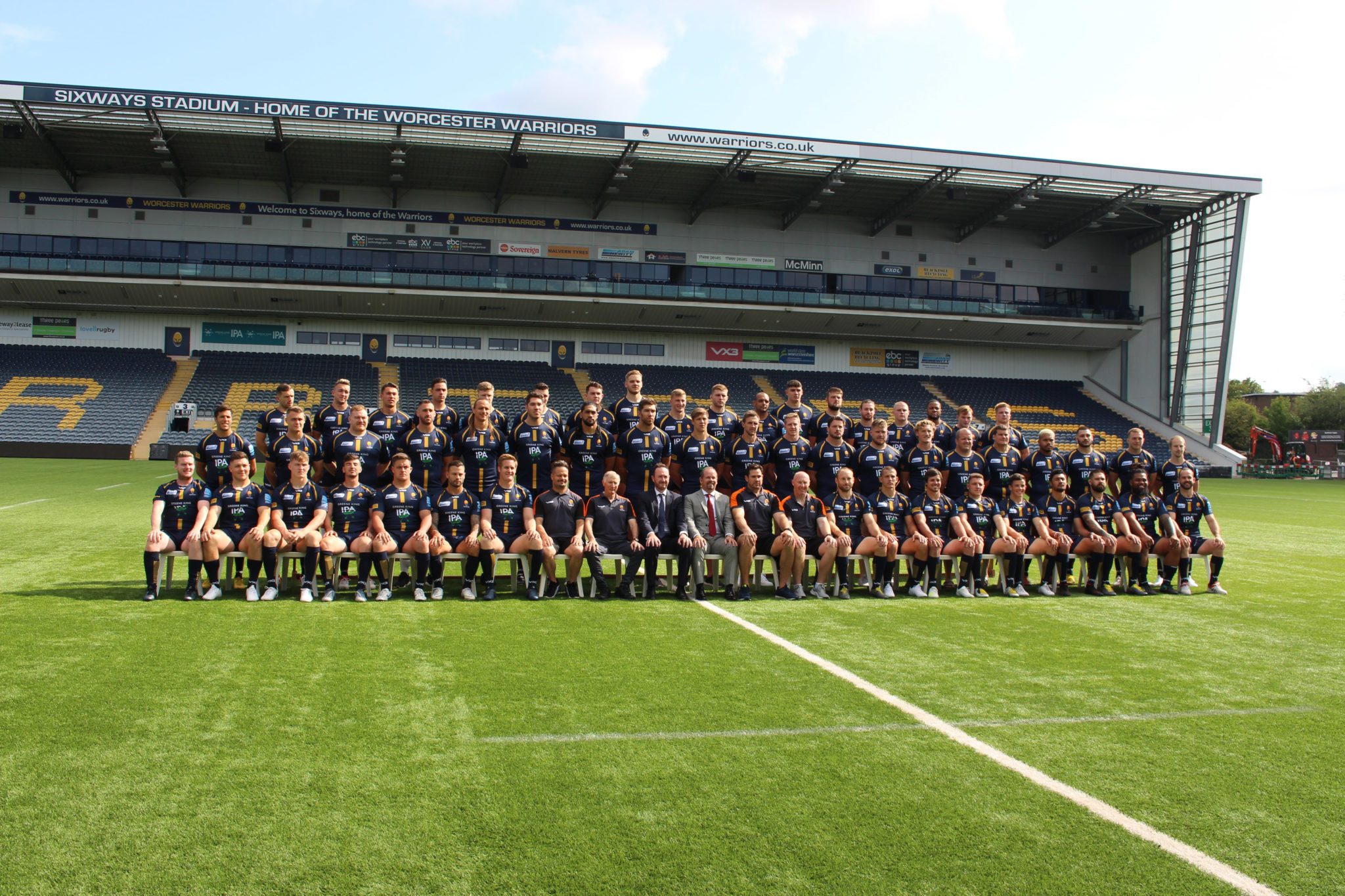 The company, whose head office is based in the West Midlands, is supporting its local rugby team as Warriors look to build on last year’s performance where they finished tenth in the Premiership. It already has a close association with Warriors having enjoyed a long-standing Player Sponsorship of former England full-back Chris Pennell.

Exol Lubricants’ name will now be displayed on Warriors’ first team shirts in the 2019/20 season following the agreement for them to become one of the club’s sponsors.

Exol manufactures and supplies lubricants to automotive, agricultural, industrial, marine and off-highway sectors. The company also supplies to more than 30 countries worldwide and is ISO 9001 & 14001 accredited.

The Exol brand has recently been refreshed with more consumer-friendly packaging, as the brand targets UK motorists with its range of British-made high-quality engine oils.

Warriors’ Operations Director Peter Kelly, said: “We are delighted that Exol Lubricants have become one of our shirt sponsors. They are a company that we know well from their sponsorship of Chris Pennell for many seasons and we look forward to working closely with them during the coming season. Exol has its head office in the area and has roots in the community from which Warriors draw their support. We greatly value our partnerships with local companies.”

Steve Everitt, Exol group managing director, said: “We’re extremely proud to once again be sponsoring Worcester Warriors, a team that is on the rise in professional rugby. The Exol brand is gaining increased traction in the UK and aligning it with Worcester Warriors provides us with the ideal opportunity to promote the company and its high-quality products.

“We’re anticipating an enthralling season ahead for Warriors fans and we’re delighted that both Exol and its customers can share in it.”

Warriors will kick-off the new season with a Midlands derby against Leicester Tigers at Sixways Stadium in the Premiership Rugby Cup on Saturday 21 September.