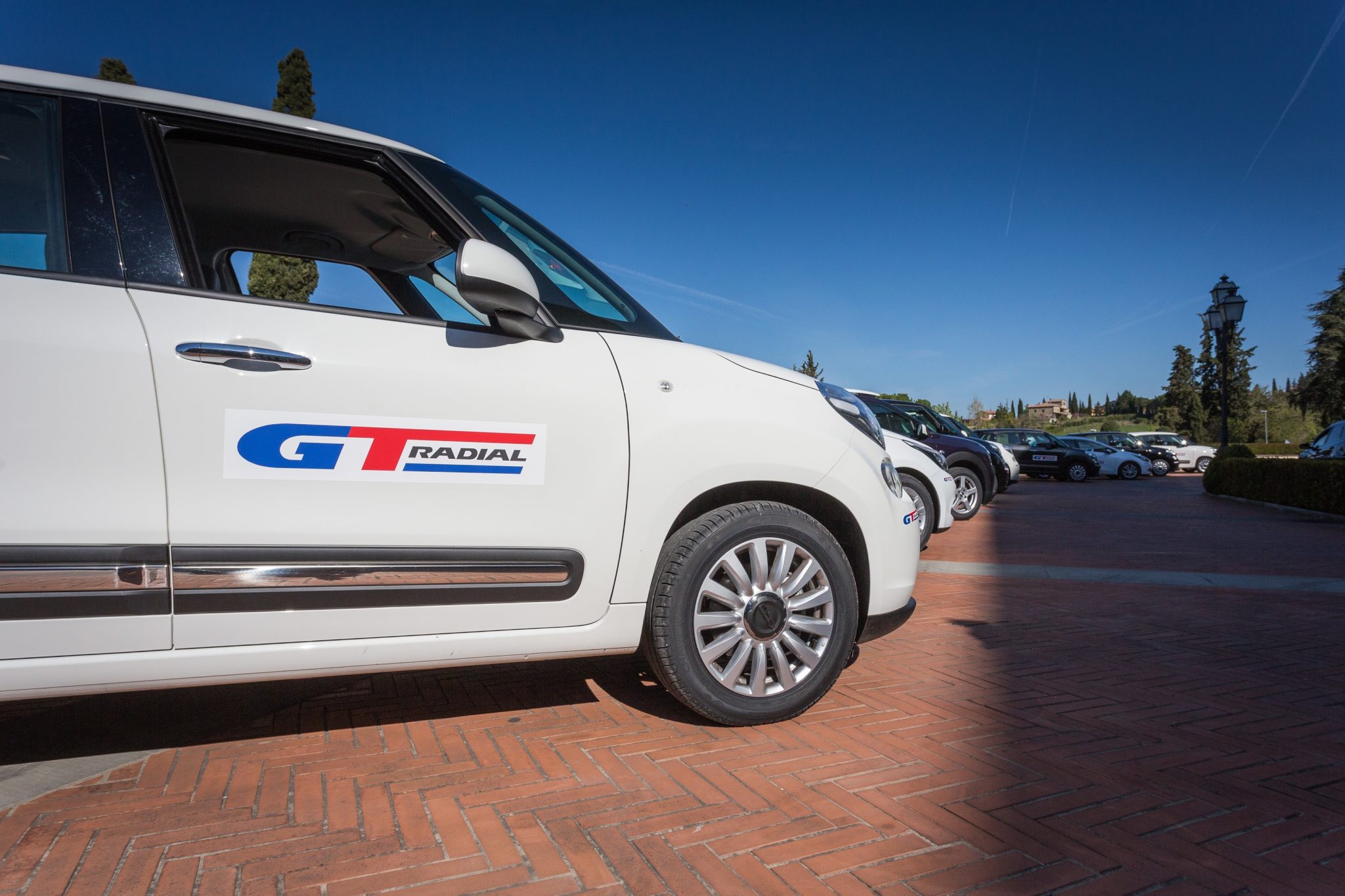 Giti Tire’s all-round passenger car tyres, the GT Radial Champiro FE1 and FE1 City have reached a major milestone. The tyres have sold two-and-a-half million units in Europe. The range has been on the market for four and a half years, with the original tyre joined by a model tuned to micro and supermini city cars in 2017. The FE1 City was launched two years later aimed at front wheel drive, A-C segment vehicles such as the Fiat 500, Ford Fiesta and Volkswagen Fox and Polo. The pattern has 17 sizes with rims from 13-16”, section widths from 145 to 195 and series sizes 55 to 80.

Brian McDermott, country manager UK for Giti Tire, said: “Not only has the FE1 and FE1 City become the company’s best-selling tyre in Europe, it has done so with literally zero claims which in itself is a remarkable achievement.

“The spread of sales throughout Europe has been remarkable, but they have been extremely well received in the UK where a temperate year-round climates ensures plenty of customer demand.

“All of our GT Performance Centre (GTPC) dealers remain wholly convinced of the tyres’ solid performance at a fantastic price point for the motorist.”

GT Radial is distributed throughout the UK by Micheldever Tyre Services, who have supply rights for passenger car, 4×4 and light truck tyres.