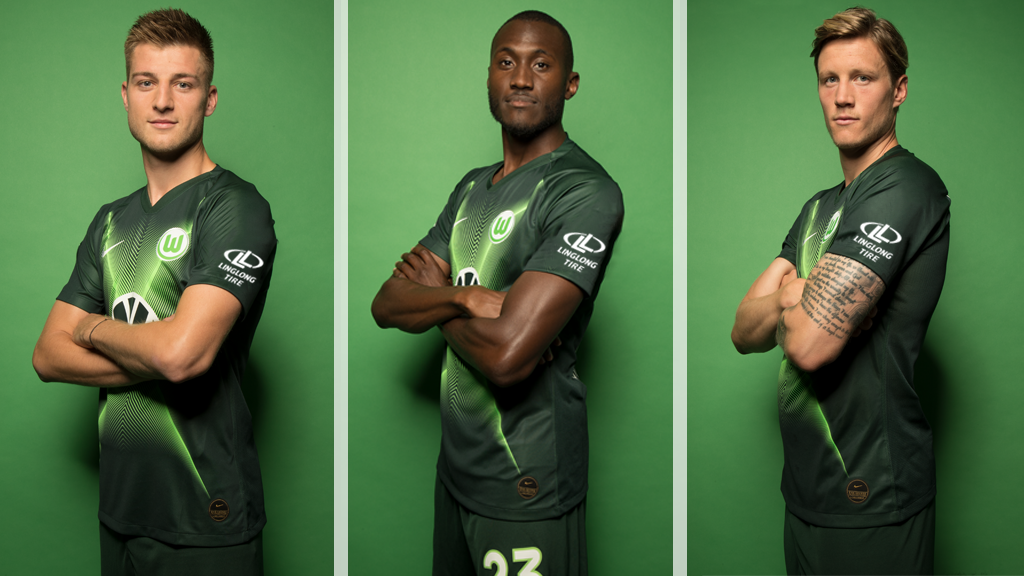 As of this season, Linglong’s logo will appear on players’ left shirt sleeves during Bundesliga and DFB Cup matches

Less than three months after extending its VfL Wolfsburg partnership, Linglong Tire has taken a further step with the German football club by becoming its sleeve partner. As of this season, the tyre maker’s logo will appear on players’ left shirt sleeves during Bundesliga and DFB Cup matches.

“We’re proud to be able to underpin our trusting partnership with Linglong Tire through the sleeve sponsorship,” said VfL Wolfsburg managing director Michael Meeske. “This underlines the close association with VfL Wolfsburg as the sleeve is ultimately one of the most attractive and powerful advertising spaces on offer from a Bundesliga club.”

Linglong tyre has been Wolfsburg’s exclusive tyre partner since 2015. The two parties signed a three-year extension to their cooperation on 23 May, during a club tour of China.

“From top partner to shirt sleeve sponsor, over the past four and a half years the partnership and cooperation between Linglong and VfL Wolfsburg have continued to deepen,” said Feng Wang, chief executive officer of Linglong Tire. “We’re so glad to maintain this relationship and promote the globalisation of the Linglong brand, and we hope to witness a bright future together with VfL Wolfsburg.”