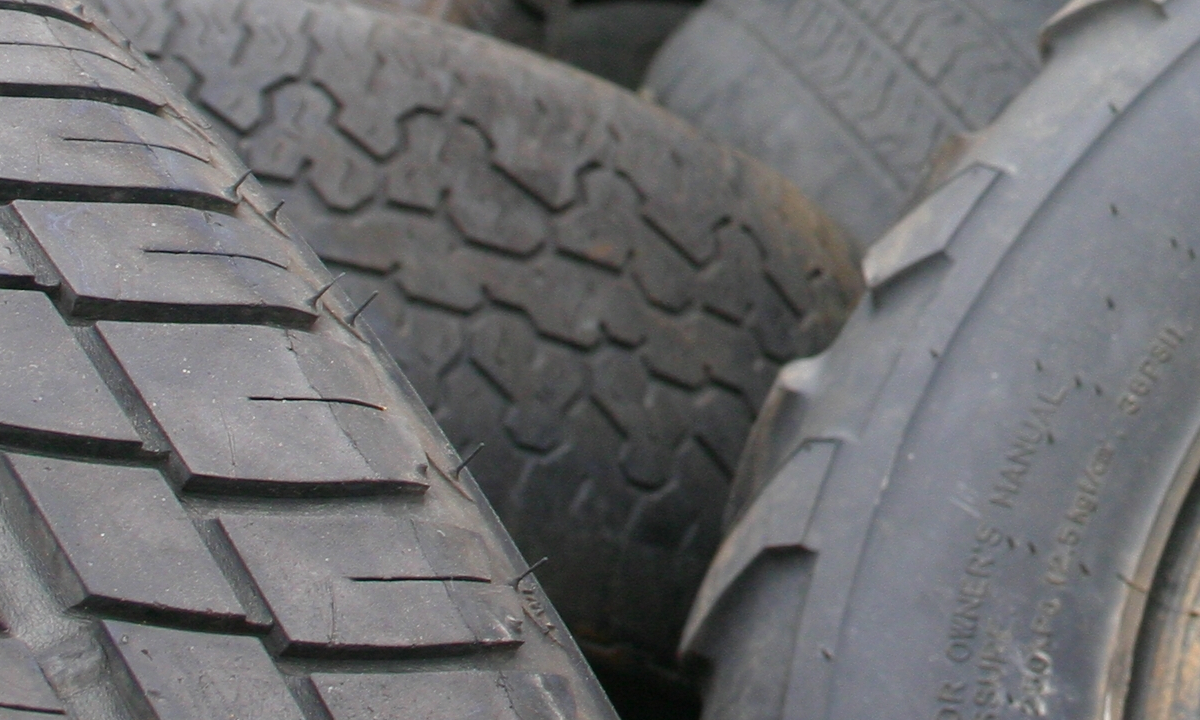 The Council of Australian Governments (COAG) held its 47th general meeting on 9 August in Cairns. According to officials, it was the first time COAG has been held outside a capital city. A number of policy decisions were made, including that Australia should ban the export of waste tyres.

Leaders specifically agreed that Australia should “establish a timetable to ban the export of waste plastic, paper, glass and tyres, while building Australia’s capacity to generate high value recycled commodities and associated demand.” The strategy must seek to reduce waste, especially plastics, decrease the amount of waste going to landfill and maximise the capability of Australia’s waste management and recycling sector to collect, recycle, reuse, convert and recover waste.

Environment Ministers will now advise on a proposed timetable and response strategy following a consultation period.

The Australian Tyre Recyclers Association (ATRA), which itself is a division of the Australian Council of Recycling (ACOR), welcomed the news. ATRA representatives specifically welcomed “a timetable to ban the export of whole baled tyres from Australia”:

“There are two distinct streams of used tyre exports, one is sustainable, the other clearly is not and a timetable to ban the export of whole baled tyres from Australia is welcomed, said Robert Kelman, Executive Officer, ATRA

“Bales of whole tyres, we know are either burnt in the open or in highly polluting pyrolysis operations in India and Malaysia with poor outcomes for human health and the environment. Australia should not be dumping this waste product on developing countries.

“Australia must process its own material including tyres before export and develop its own reprocessing industry. This will require increased levels of domestic procurement of tyre derived products such as more use of crumbed rubber in asphalt as well as tyre derived fuels both domestically and internationally to replace coal and save on greenhouse gas emissions.

“We look forward to working with federal and state governments on the timetable and the definitions of these unsustainable used tyre exports. Accordingly, ATRA calls on Environment

“Ministers to set an aggressive timetable to protect the legitimate tyre recycling industry in
Australia to promote investment and jobs by banning the export of whole tyres.”