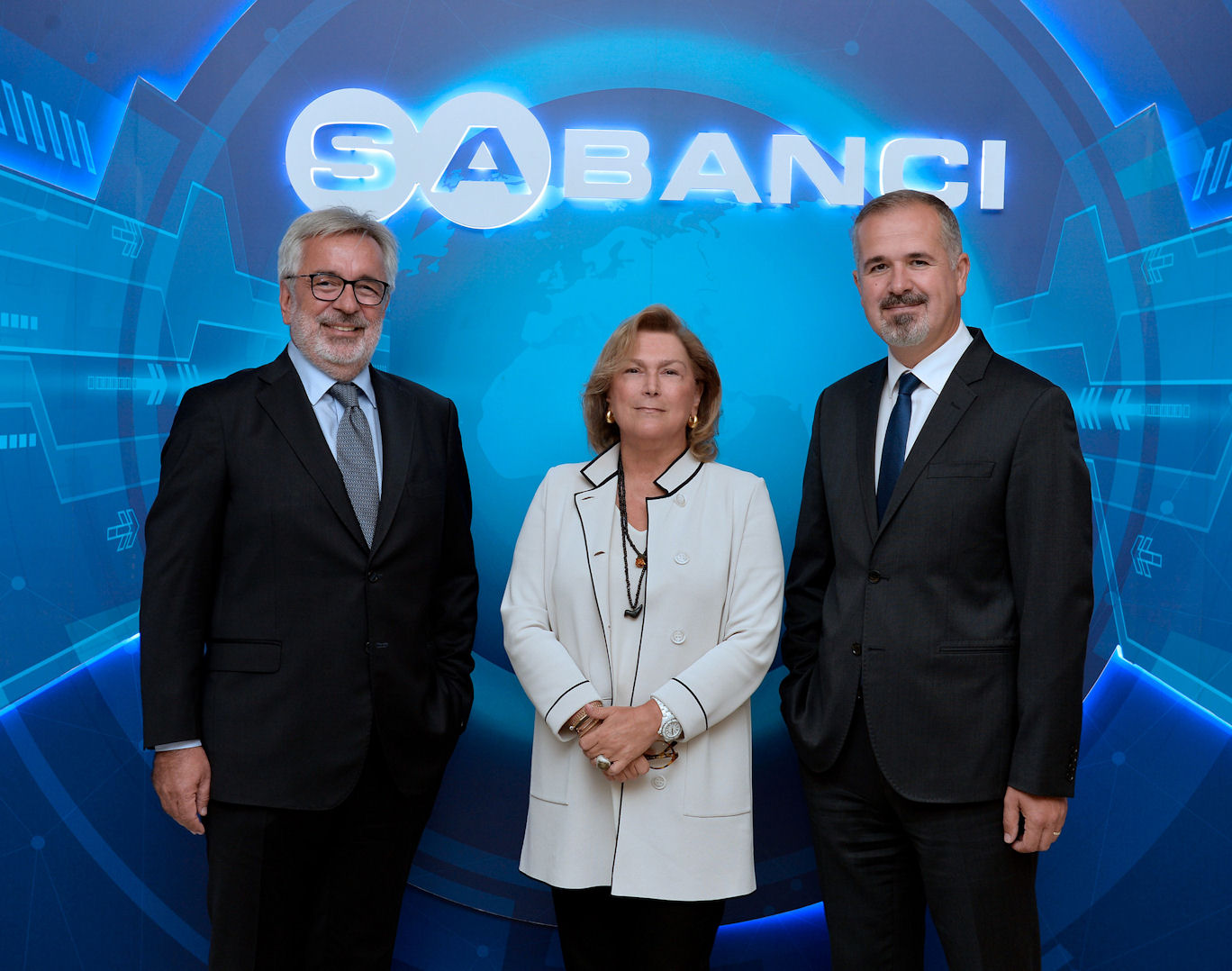 Cenk Alper has become chief executive officer of Sabanci Holding, the Turkish conglomerate behind tyre cord producer Kordsa and co-owner of tyre manufacturer Brisa. He succeeds Mehmet Göçmen, who held this position between 30 March 2017 and 31 July 2019.

In a statement, Sabanci Holding chair Güler Sabanci said: “We are extending our thanks to Mehmet Göçmen, who joined us 16 years ago and who has been providing contributions to our Group as a member of the Board of Directors and CEO of the Sabancı Holding for the last two years following various top-level assignments, and we wish him success.

“We keep on our journey that we set off for with the vision of ‘Sabanci of New Generation,’ now with a new leader,” she continued. “This decision of appointment is a significant indicator of the continuity of our corporate management culture that differentiates the Sabanci Holding and carries it forward. Having undertaken various domestic and abroad responsibilities by joining our Group in 1996, Cenk Alper will bear the flag in our journey of strategic transformation, owing to his experiences, his perspective focused on technology and innovation, and his vision. We believe that Cenk Alper will create more value to all our stakeholders and continue to carry our Group forward in the forthcoming period.”

Cenk Alper graduated from Middle East Technical University, Mechanical Engineering Department in 1991. He earned his Master’s degree in Mechanical Engineering from the same university and his MBA degree from Sabancı University. He joined Sabancı Group in 1996 as Process Engineer at Beksa. After serving in various positions at Beksa in Turkey and abroad, Alper was appointed as Kordsa global technology director in 2007. He held various senior positions at Kordsa and served as the chief executive officer of Kordsa between 2013 and 2017.

Alper became Sabancı Holding industry group president in 2017, and he will continue this capacity in addition to his new role as Sabancı Holding’s chief executive officer.

Sales of zinc and steel balancing weights set to grow