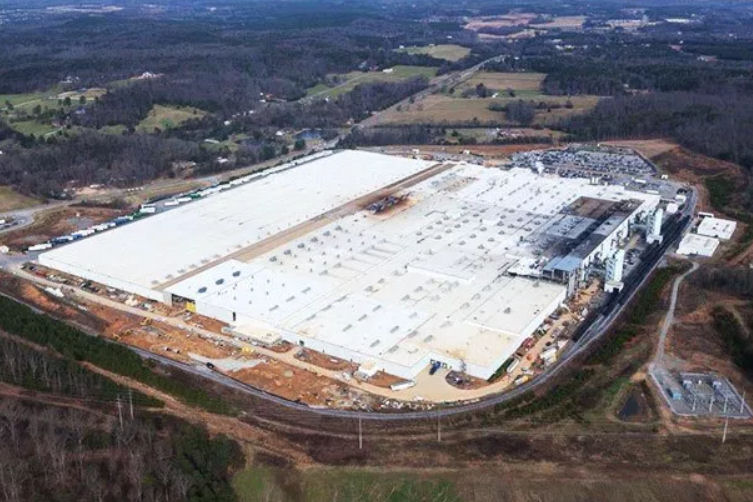 One of the outcomes of today’s Board of Directors meeting at Toyo Tire Corporation is the decision to invest in ramping up capacity at the company’s tyre factory in North America. Approximately 7 billion yen (£51.6 million) will be invested in this project.

Toyo approved this expansion in light of “firm” sales of pick-up trucks and large SUVs in the North American market and the company’s “competitive advantage with regard to the highly creative large-diameter tyres mounted on these kinds of vehicles.” The tyre maker anticipates that demand for these tyres will continue in 2020 and beyond.

Annual capacity at the Toyo Tire North America Manufacturing Inc. (TNA) plant in Bartow County, Georgia currently stands at 11.5 million tyres, a capacity reached at the 14-year old plant through four completed phases of capacity expansion and the start of a fifth. A continuance of this phase will officially begin in November and see production equipment installed in the currently-unused half of the fifth phase building that TNA erected last year.

The new equipment will be installed in September 2020 and be ready to start production the following January. The equipment will boost the plant’s capacity by 1.2 million passenger car tyres a year; Toyo says 120 new jobs will be created in conjunction with the production capacity expansion.