You are here: Home1 / News2 / Company News3 / Goodyear: Tyre development that’s out of this world

Goodyear: Tyre development that’s out of this world 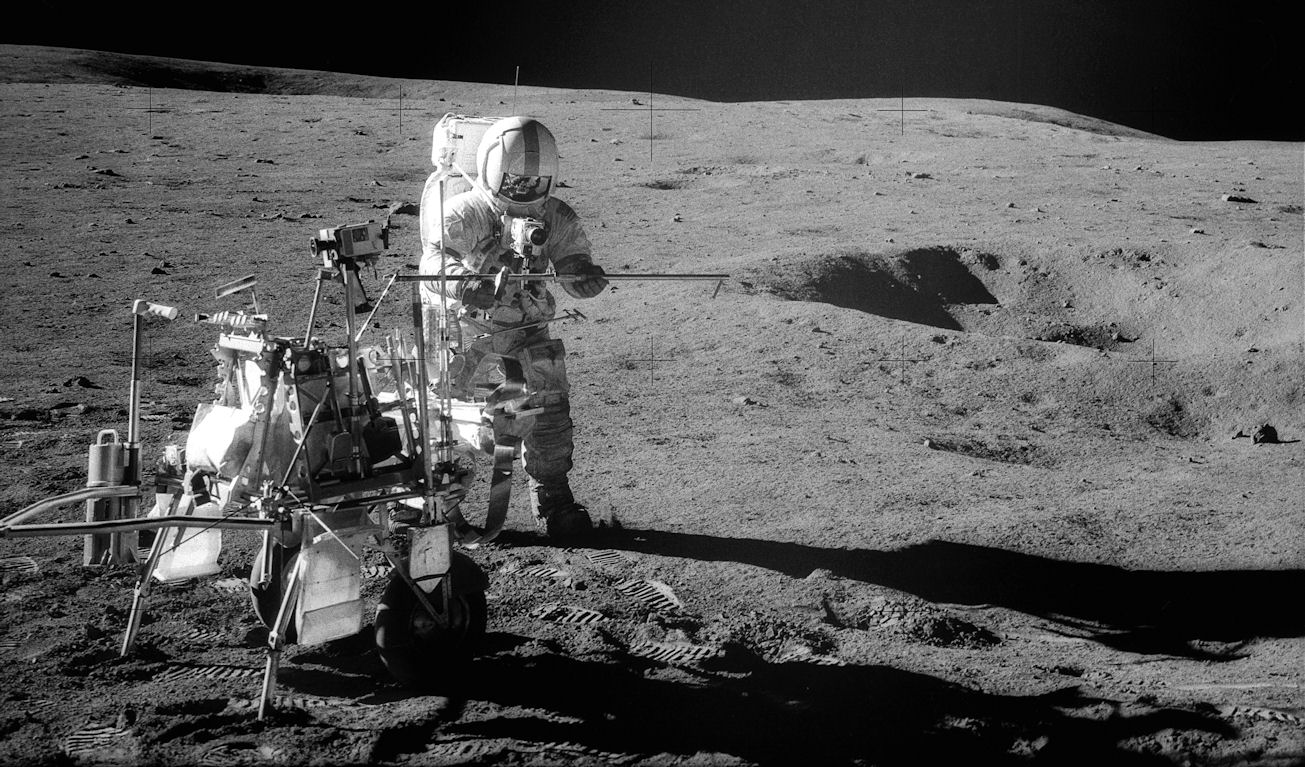 Almost 50 years after contributing to the development of these 16-inch moon tyre, Goodyear will soon be back in space again

Goodyear is an old hand at the space business, but it’s been decades since it has worked on anything that’s entered the ‘final frontier’. That’ll change next week with the expected launch of the SpaceX CRS-18 on 21 July. When it blasts off towards the International Space Station (ISS) it’ll carry a Goodyear experiment on board. Success will lead to better-performing tyres in future.

In the microgravity environment of the space station, astronauts will study the formation of silica particles, a common material used in consumer tyres. By gathering knowledge from this evaluation, Goodyear engineers and scientists can determine if unique forms of precipitated silica might be considered in tyres to enhance performance.

“Goodyear quite literally has gone to the moon and back to take tyre performance to new levels for consumers,” said Chris Helsel, Goodyear’s chief technology officer. “Space exploration has served as inspiration for so much innovation, and we at Goodyear are proud of our legacy of participation, which continues with this upcoming experiment in microgravity.”

In July 1969, Goodyear supplied essential products for the Apollo 11 spacecraft. Goodyear brakes helped the missiles move into place on the launch pads; a Goodyear “purge and conditioning” system helped the engines circulate nitrogen, oxygen and hydrogen; the window frame of the command module was Goodyear-manufactured, as was the panel on which the landing instruments were mounted.

When Apollo 11 splashed down into the ocean upon its return to Earth, the capsule was kept upright by Goodyear-made flotation bags, so the astronauts could crawl into recovery rafts. Later Apollo astronauts used a cart to carry photo equipment, digging tools and 35 bags they filled with lunar rock; and the 16-inch tyres on the cart were the result of a development project upon which hundreds of Goodyear associates had worked.

This year, Goodyear’s in-space evaluation is being conducted through an agreement with the ISS U.S. National Laboratory, which works in cooperative agreement with NASA to fully utilise the orbiting laboratory with innovative science and technology demonstrations capable of benefitting life on Earth.

Astronauts aboard the ISS will conduct the Goodyear-prepared silica experiment while Goodyear scientists will simultaneously carry out the same experiment in the company’s labs, allowing a comparison when the space research results – frozen for the journey back to Earth – are studied later.