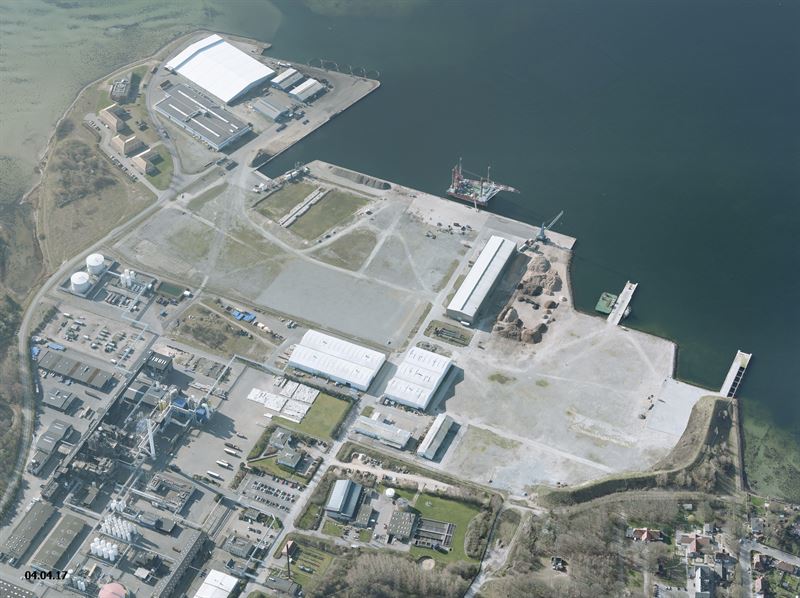 The deadlines set out in two of the memoranda of understandings signed between Scandinavian Enviro Systems (Enviro) and firms based in Denmark, the USA and Canada last year may have passed, yet Enviro says this “will not affect the outcome of the negotiations or the possibility of opening the various plants.” The Swedish company still expects to establish joint venture tyre recycling plants with all three partners in the not too distant future.

For over a year, Enviro has been negotiating with the Danish company WindSpace A/S, USA-based EE-TDF Cleveland LLC. and Canada’s Treadcraft Limited concerning final contracts for preparing local plants for tyre recycling based on Enviro’s technology.

In the case of WindSpace, an MoU understanding was signed in May 2018. This set out a framework for establishing a joint venture to build a pyrolysis plant in Denmark within 18 months. “Since then, WindSpace has signed a lease for an empty plot in Nyborg Harbour through the company established to operate the plant to be built there, Elysium A/S,” comments Thomas Sörensson, chief executive officer of Enviro.

The lease gives joint venture company Elysium Nordic ApS rights to use the site for a period of 20 years with the option for a further 15 years. It will invest around DKK 300 million (£36.1 million) to build a plant there. “They also submitted applications for both building and environmental permits. We still need to agree on the financing scheme and the details in the contract that will be prepared,” adds Sörensson.

As for the negotiations with EE-TDF Cleveland LLC, an MoU for establishing a joint venture business was signed in December 2018. The joint venture is to operate several tyre recycling plants in the American market. Plans call for the first of these to be set up at the US partner’s existing site in Texas. The two parties were originally expected to sign a binding contract within three months, with the first project beginning in the second quarter of this year.

In the case of Treadcraft Limited, an initial MoU with a deadline of six months was signed at the end of June 2018. This agreement was then extended by another six months in December when the parties decided to expand their cooperation to include setting up a joint venture company. The collaboration with Treadcraft pertains to the establishment of a jointly owned, 30,000-tonne capacity recycling plant in Buffalo, New York.

According to Thomas Sörensson, the fact that no final agreement has been reached before the previously communicated deadlines in both of the latter cases isn’t due to a lack of interest in establishing the plants.

“Since the initial contacts were signed, we have changed our strategy and business model, and we now are investing in becoming part owners in new plants so as to capitalise on the revenue streams that these generate. This means that our contract negotiations are a little more complicated, but also that we need to settle a number of financial questions before we can establish a final contract,” says Sörensson.

The chief executive officer adds that he’d prefer that “for the time being,” he’d “prefer not to state any new dates” for when the company believes the contracts will be ready.

“There are many aspects that have to be considered before we’re ready and we must, of course, carefully evaluate which projects provide the best long-term conditions for us and which we should therefore invest in. However, all of the parties involved are still highly interested in finalising the contracts, due in no small part to an increased environmental awareness and greater need for recycled limited resources. These are driving factors that only make our company and our technology all the more interesting and relevant.”