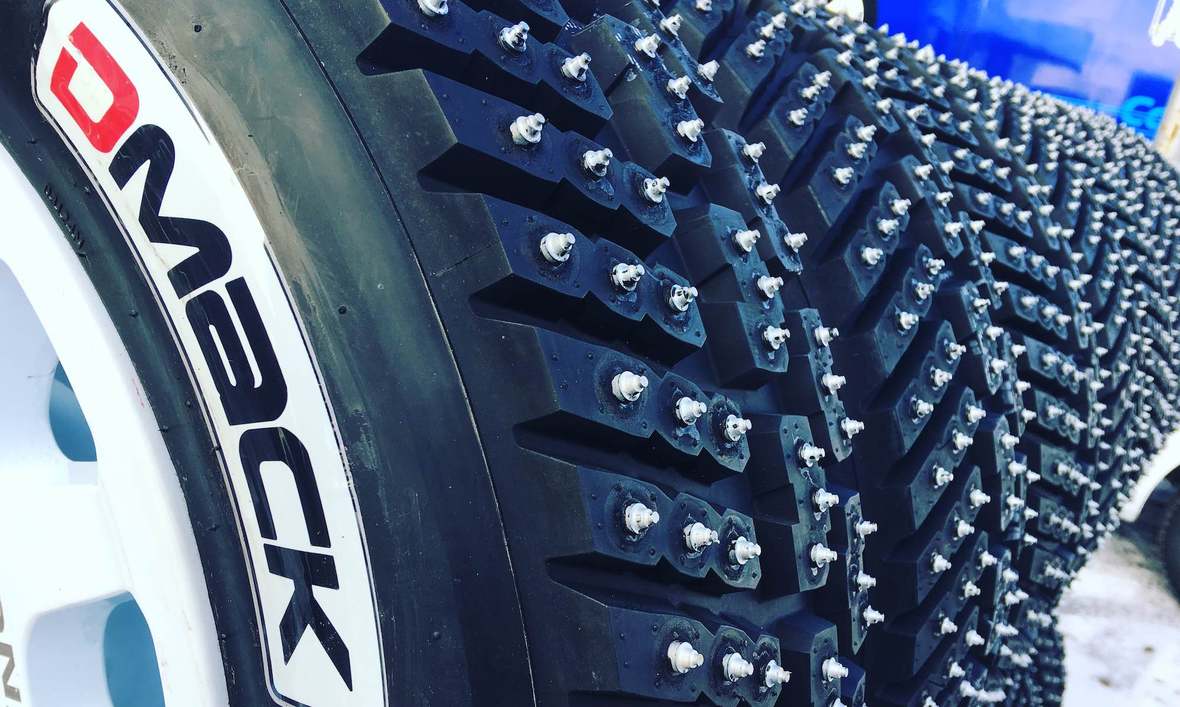 Carlisle-based tyre sales operation Technology Sinon UK Limited, the name of D Mack Global Limited since 19 December 2018, has entered administration with debts totalling more than £14 million pounds, according to its administrator Leonard Curtis. The company, which operated within the DMACK group of companies, was a supplier of tyres to the World Rally Championship from 2011, running its own team in the championship in association with M-Sport, until 2017. Shares in Technology Sinon UK are split between director Dick Cormack (70 per cent), a former Pirelli manager who set up the business in 2011, MEMW Management Limited (25 per cent), and Glenn Paterson (5 per cent), who has left the company after holding a variety of roles within the firm. The administrator reports that, as of 14 May, Technology Sinon UK owed just over £13 million to its list of creditors. Dmack brand rally tyres continue to be manufactured by DMack Srl, formed by Dick Cormack in 2018 when a deal was struck with Marangoni for operations to begin at the Italian tyre manufacturer’s plant in Rovereto.