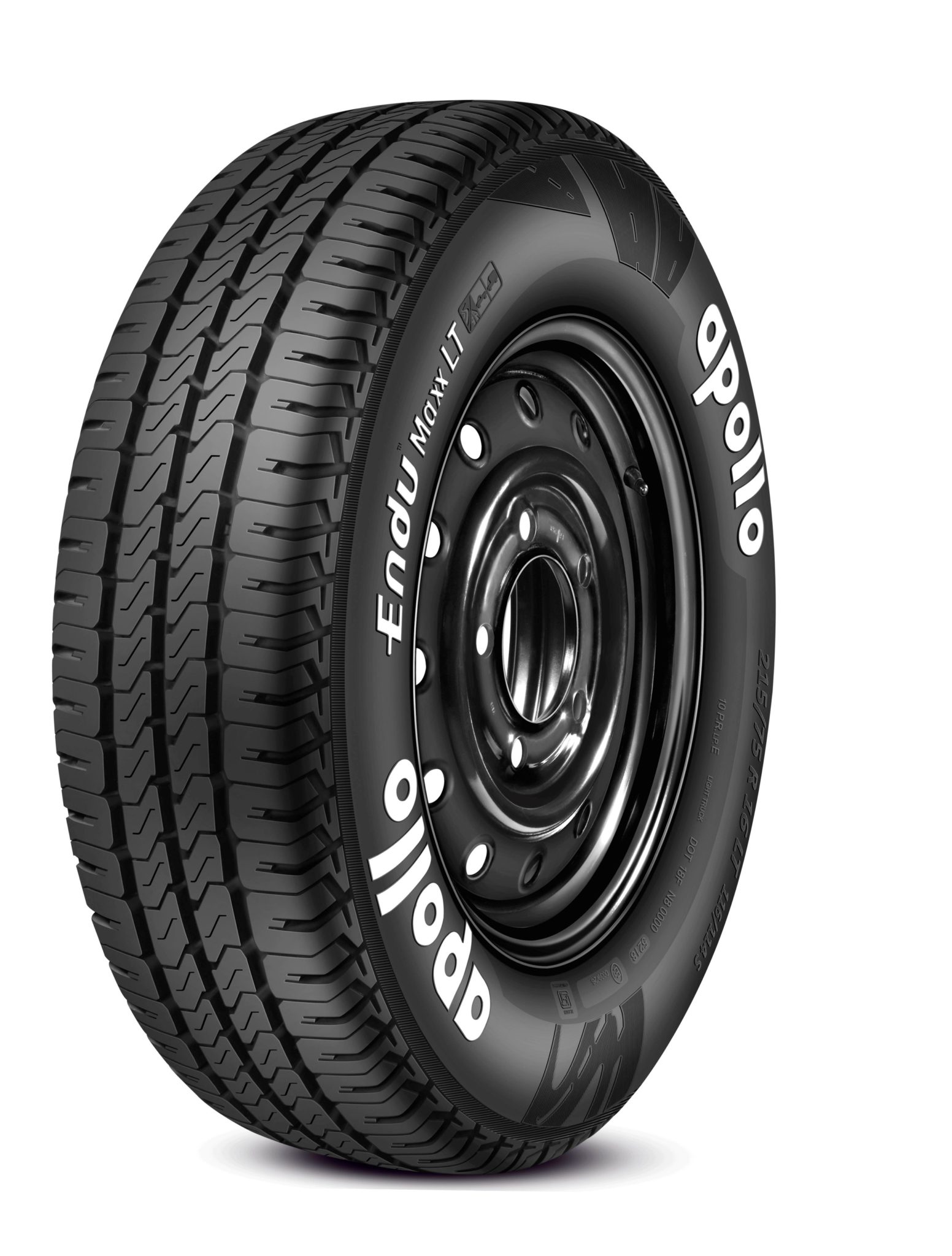 Apollo Tyres has introduced the Endumaxx brand of tyres for light trucks in India. The company described light truck radial demand as having “a potential of 112,000 tyres per month in India, and it is growing at a much faster pace than any other segment”.

Designed and developed at the company’s Global R&D Centre, Asia in Chennai to suit the application and terrain requirements, the EnduMaxx LT tyres have been tested for more than a year before being introduced today. Produced at Apollo’s Vadodara plant, the company will be catering to the entire market in this segment with a capacity of 80,000 tyres per month.

Apollo EnduMaxx LT tyres would be available for vehicles like Mahindra Bolero & Maxitruck, Ashok Leyland Dost & Dost+ and Tata Xenon & Yodha. This segment of vehicles grew the fastest, by 20 per cent, in the light commercial vehicle category in India, due to the operational economics in the pick-up segment, improved connectivity with the hub and spoke model and uptick in rural demand.