You are here: Home1 / News2 / International News3 / A million tyre selfies with SnapSkan

A million tyre selfies with SnapSkan 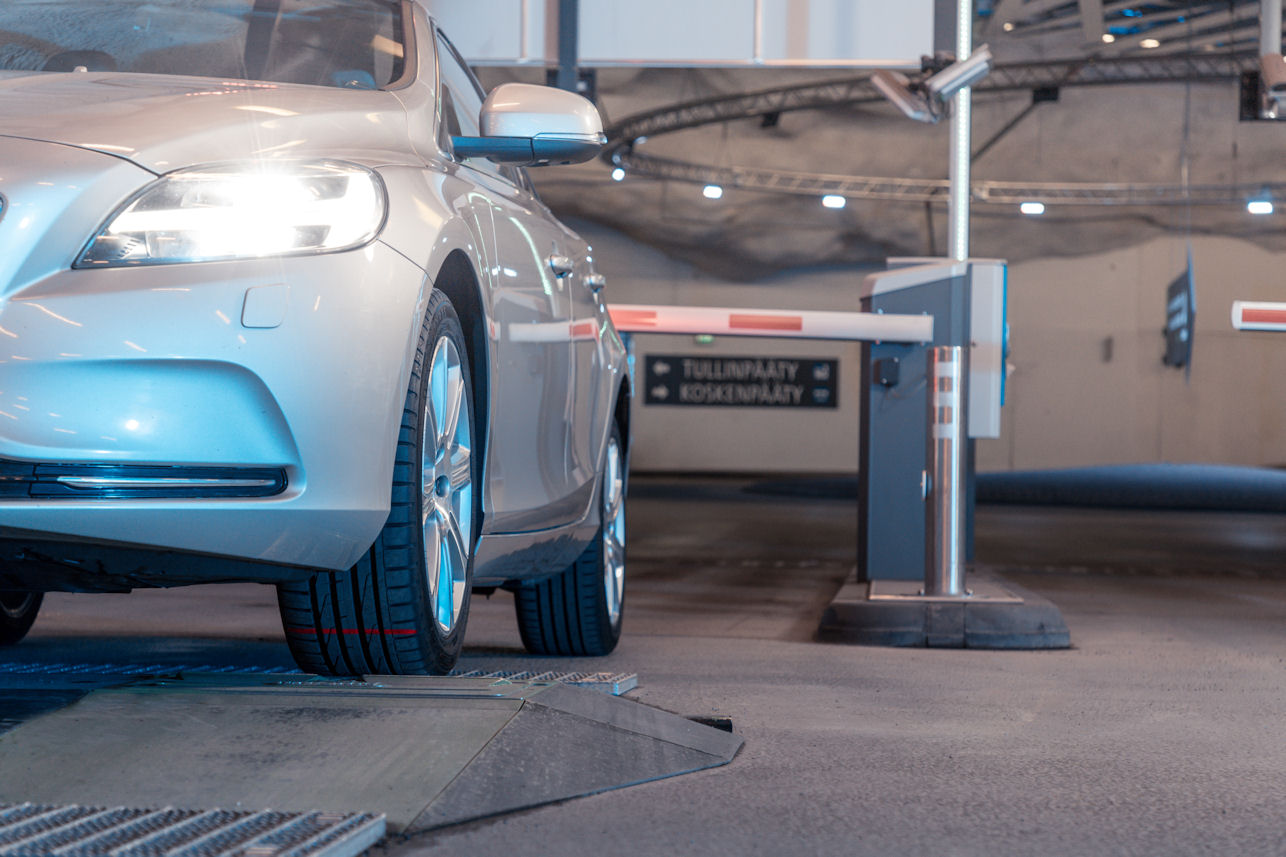 After a million SkanSkan images, Nokian Tyres has determined that 10% of cars using the service are driving with insufficient tyre tread depth

In the two and a half years since Nokian Tyres first invited motorists to drive into its SnapSkan machine and take photos of their tyres, a million cars have been through SnapSkan units in Finland and Norway. What Nokian has found upon reaching the seven-digit milestone in May is that a tenth of all drivers are taking a risk by driving on tyres with insufficient tread depth. The issue of insufficient tread depth is more pronounced for summer tyres, the tyre maker adds.

SnapSkan was first introduced in 2016 with one pilot location in a car park in Helsinki. In May 2018, the service opened up new service points covering all of Finland’s biggest cities and expanded to Oslo. “We placed the service in places where many people drive through every day anyway and made the results accessible via the driver’s own mobile device,” comments Ville Nikkola, head of consumer business operations at Nokian Tyres. “As a registered user of the SnapSkan service, it is not only easy to learn the condition of your tyres, but also keep up to date on it.”